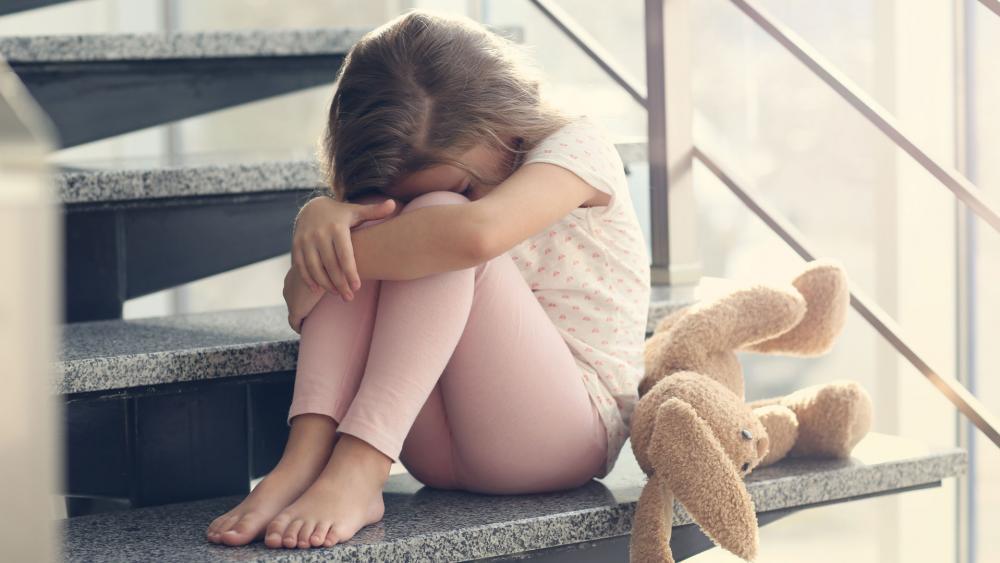 A Canadian family has filed a civil rights complaint with the Human Rights Tribunal of Ontario after their six-year-old daughter became overtly confused when her first-grade teacher taught the class to question their gender.

In January of 2018, the child was required to watch a YouTube video titled, "He, She and They?!?—Gender: Queer Kid Stuff #2."  It contained statements such as, "some people aren't boys or girls," and that there are people who do not "feel like a 'she' or a 'he,'" and therefore might not have a gender.

In an exclusive story, The Post Millennial, reports that two-and-a-half months into the semester, Jason and Pamela Buffone could see the teacher's lessons on gender theory were having a severely negative impact on their daughter.  She would ask them repeatedly why her identify as a girl was "not real."

The child even asked her parents if she could go "to the doctor" about the fact that she was a girl.  The girl was also "not sure if she wanted to be a mommy."  Her mother told her that when she grew up, she could make that choice, but was concerned sexual reproduction was coming up as a part of Grade One gender lessons.

The Buffones then met with the superintendent of the school board and the curriculum superintendent.  According to the complaint, "The school board did not agree to communicate with parents when sensitive discussions took place, nor did they agree to issue any directive or take corrective action in order to ensure that children of female gender identity were positively affirmed."

Last fall, the child reportedly told her mother,  "This table is real, and this fan is real, and even if the fan was made out of cardboard, it's still real."