The Politics of Title IX 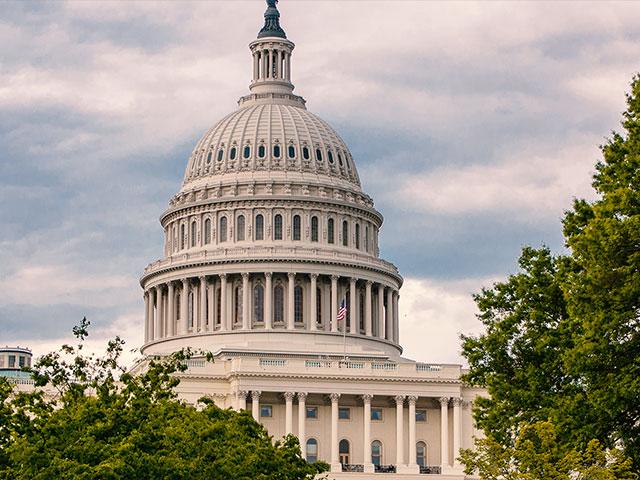 Today, the Civil Rights division of the Department of Education is expected to post a list of colleges and universities that have requested a religious exemption from Title IX. Title IX is a law designed to prohibit discrimination in schools. It states: No person in the United States shall, on the basis of sex, be excluded from participation in, be denied the benefits of, or be subjected to discrimination under any education program or activity receiving Federal financial assistance. However, institutions can apply for exemptions. The law says, "Title IX does not apply to an educational institution that is controlled by a religious organization to the extent that application of Title IX would be inconsistent with the religious tenets of the organization." The Obama administration's decision to post the list, some believe, is an attempt to bully schools that have applied for an exemption, to make them targets for discrimination by LGBT groups. Some LGBT groups already refer to it as the "shame list". They're asking Christian schools to "give back Title IX" and accuse religious institutions of promoting "religion-based prejudice and bigotry". Newsflash: the Bible didn't change just because America's marriage laws changed. However, it's a new reality that schools and lawmakers are and will continue having to address. Oklahoma Senator James Lankford is very outspoken about the importance of preserving the free exercise of religion in America. That's the right to live out your faith in every aspect of your life, not just while you're inside your place of worship. In recent months he's also focused his attention on the DOE's Office of Civil Rights for what he says are regulatory overreaches and efforts to bypass the legislative process to enact the president's agenda under the radar. In a statement about oral arguments in the Supreme Court hearing on the Little Sisters of the Poor, Lankford said, "This case represents a serious concern that many Americans have with their First Amendment rights and the ability to live out their convictions in everyday life. It is not the place of government to determine what a person's religion requires, and the government cannot justify trampling religious beliefs when there are reasonable accommodations." For religious colleges and universities the religious exemption has been a "reasonable accommodation".