Lay Minister's Sermons Gets Him Fired from His Job 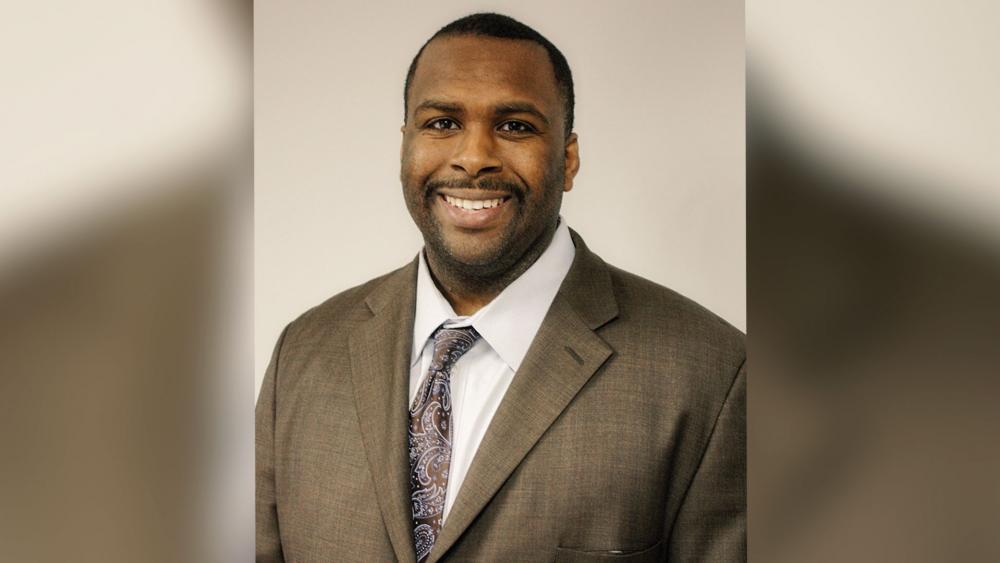 A renowned public health expert has filed suit against the Georgia Department of Public Health, alleging that state officials engaged in religious discrimination by firing him over the content of his sermons.

Dr. Eric Walsh accepted a position with Georgia's Department of Public Health to be the District Health Director for Northwest Georgia in May 2014. A week later, Georgia state officials requested copies of sermons he had preached as a lay minister in the Seventh Day Adventist Church. Topics covered in the sermons included following God, having compassion on the poor, health, marriage, sexuality, world religions, science, creationism, and more.

In an email, the Department of Public Health Director of Human Resources assigned several of Dr. Walsh's sermons to employees to review and critique. The day after Dr. Walsh provided sermons to the state, government officials informed Dr. Walsh that he was fired.

Walsh also has a voicemail from Georgia officials where, after they forgot to hang up their phones, the recording captured audio of them laughing about firing him, saying, among other things, "There's no warm way to say it - 'you're out.'"

"I couldn't believe they fired me because of things I talked about in my sermons," said Dr. Walsh. "It was devastating. I have been unable to get a job in public health since then."