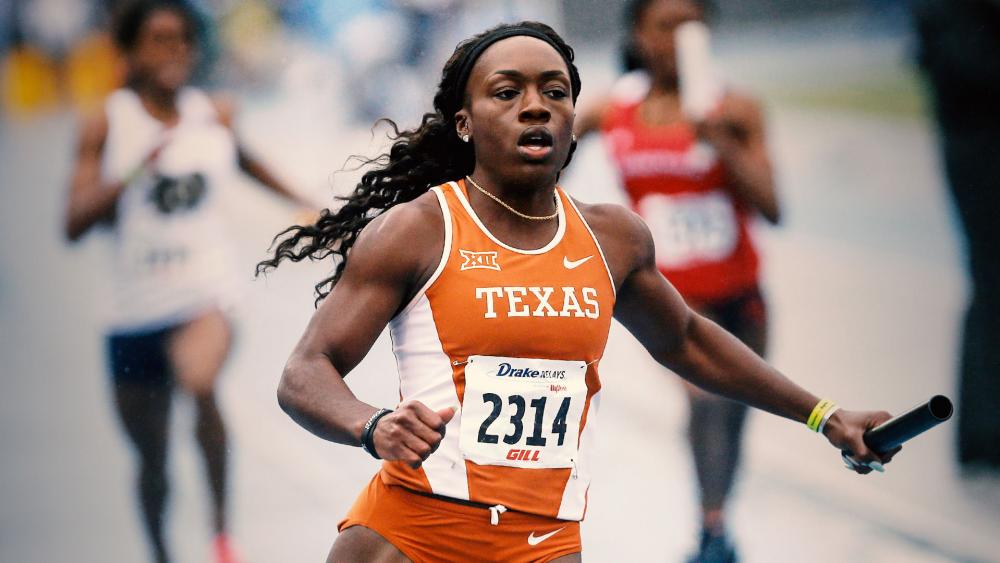 Five years ago 22-year-old Nigerian-American Morolake Akinosun tweeted about her dream to compete in the Olympics.

She ended up going above and beyond her dream, winning gold in Rio competing in the 4 x 100m race.

The track star said she was inspired to post the message after watching World Championships for track and field.

"At the time I tweeted that out, it was more of a dream and an aspiration," Akinosun told BuzzFeed. "A goal has to be somewhat realistic. I wasn't on the level yet and I didn't know for sure that I would ever get there, but I for sure wanted to get there."

Akinosun won a gold medal during the 2015 Pan American Games among other awards.

She once again took to social media; this time to post that her prediction came to pass.

"It's 2016. I graduate from Texas in December. I'm going to the Olympics next week," she tweeted.

I tweeted that 5 years ago.

Akinosun, a Christian, said her faith inspired her to believe beyond the impossible while inspiring others.

"If you have a dream, I want to encourage girls to go ahead and go after it, no matter how big it is, no matter how many people think your dream is unachievable," Akinosun added. "It's yours — go for it."