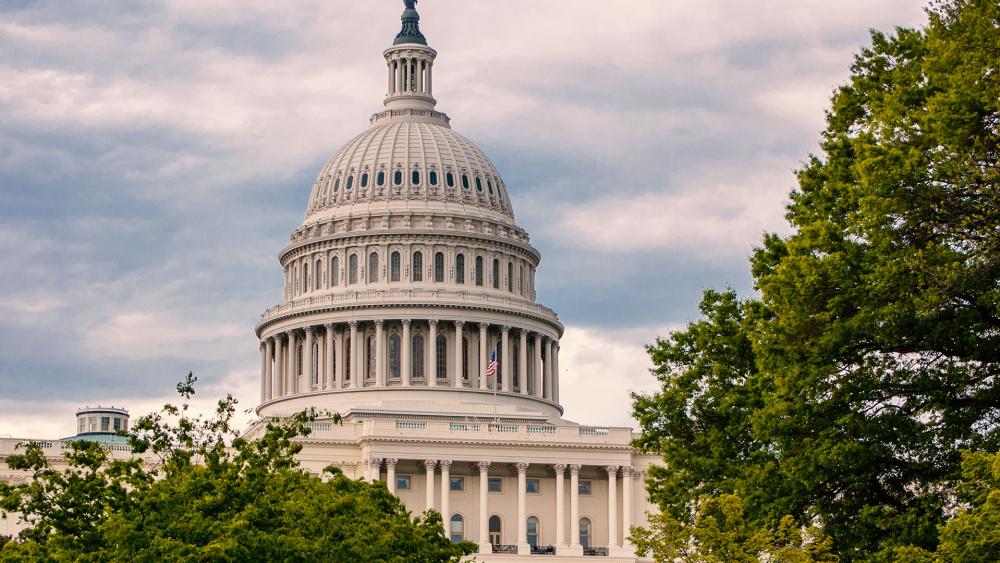 Legislators on Capitol Hill are weighting a bill that would protect those who have a religious objection to gay marriage.

Although the Supreme Court legalized same-sex marriage in a historic ruling last year, the fight over gay marriage and religious belief is far from over. A new bill called the First Amendment Defese Act has now become the center of  controversy.

FADA is a GOP bill aimed at ensuring those who believe marriage is between a man and a woman will not be punished for following their belief. It would also keep churches and other religious organizations from losing their tax-exempt status because they hold to biblical marriage.

"The bill reaffirms the letter and spirit of the First Amendment, by stating unequivocally that the federal government may not revoke or deny a federal tax exemption, grant, contract, accreditation, license or certification to an individual or institution based on a religious belief about marriage," Sen. Mike Lee, R-Utah, said during a House hearing Tuesday.

Gay marriage advocates claim the bill is a free pass for discrimination against the LGBTQ community. Opponents of the legislation compared it to Jim Crow racial laws.

"What is the difference between discriminating against someone who is black and someone who is gay," Rep. Elijah E. Cummings, D-Md., asked at the hearing.

The bill's supporters responded that the bill is not legislation against the gay community but instead ensures that someone cannot be fired or punished for their views on marriage.

Kelvin Cochran, a former Atlanta fire chief who was fired for his stance on gay marriage, testified at the hearing. Cochran was fired in January 2015 after Atlanta city leaders took issue with a men's Bible study he wrote. In the study, Cochran talks about sexual immorality and deems heterosexual marriage honorable but calls homosexual marriage sinful.

His book was given to a gay city council member who then complained to the mayor and city leaders.

Cochran was suspended and later fired, not for actually discriminating against anyone from the LGBTQ community, but simply for having biblical views on marriage ad expressing them in a Bible study book.

He spoke at the hearing, providing a real-world example for why many legislators say FADA needs to be signed into law.

"Equal rights, true tolerance means regardless of your position on marriage, you should be able to peaceably live out your beliefs and not suffer discrimination at the hands of the government," Cochran said.

Republicans will continues fighting for the bill in hopes they can prevent others from being punished for their faith.