Stephen Curry's Outburst: Is It Okay for Christians to Get Angry? 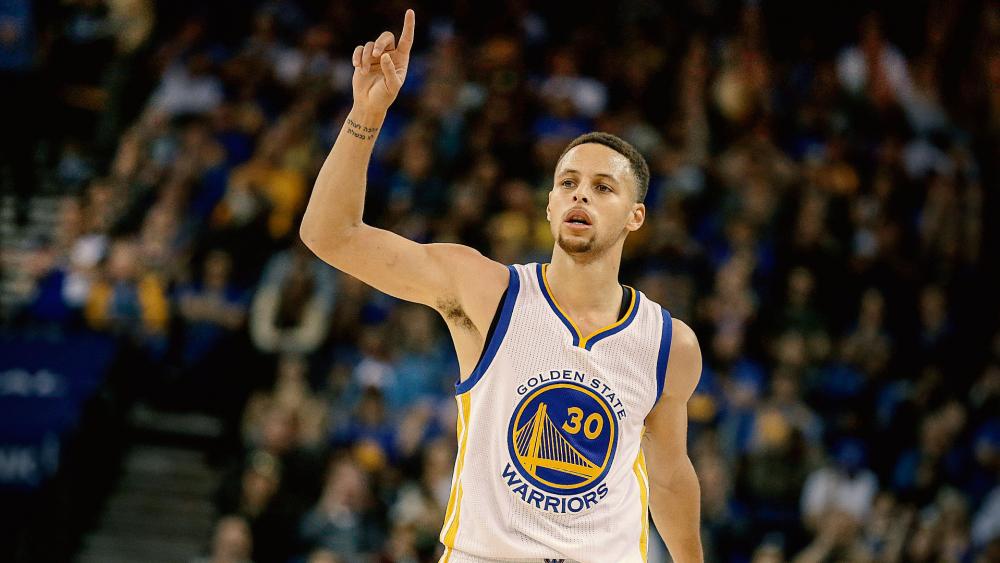 An angry Stephen Curry got ejected for throwing his mouthpiece at a fan during a heated game Thursday night.

The incident took place late in the fourth quarter of Game 6 in the NBA Finals between the Cleveland Cavaliers and Golden State Warriors.

MVP Stephen Curry is hailed by many for publicly acting out his faith in Christ and for being a faithful family man. But after picking up his sixth foul in Thursday's game, he threw his mouthpiece towards the stands in frustration, accidentally hitting a fan.

Curry was almost immediately ejected for his sudden display of anger, making this his first ejection in his NBA career.

Before leaving the court, Curry went over the fan, shook his hand, and apologized. But the Warriors coach, Steve Kerr, is not apologizing for Curry.

"He had every right to be upset," Coach Kerr said in a statement after the game. "He's the MVP of the league, he gets six fouls called on him, three of them were absolutely ridiculous."

Leading Christian psychologist Dr. Linda Mintle speaks about this issue in several interviews and her book, Breaking Free from Anger and Unforgiveness.

"Anger happens; it's part of being human. But it does not need to control or ruin your life," Dr. Mintle says.

Instead, she thinks Christians should turn to the Bible to see what it says about anger.

On the other hand, some Church leaders believe people get so shocked when Christian celebrities act out because we forget that they are still human.

CBN News recently spoke with Dr. Corne Bekker, dean of the School of Divinity at Regent University, about how Christians sometimes idolize celebrities of faith.