Canadian Missionary Released after Being Detained in China for 2 Years 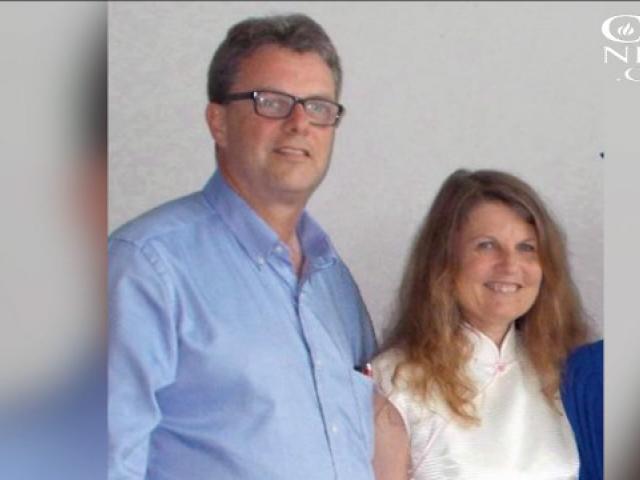 Canadian Missionary Released after Being Detained in China for 2 Years

A Canadian Christian who was detained in China for two years on espionage charges has been released from prison.

Kevin Garratt is back in Canada after a court hearing in Dandong, China, earlier this week.

Garratt and his wife, Julia, ran a popular coffee shop on the North Korean border and were known to work with a charity that provided food, school supplies and cooking oil to North Koreans.

Simeon Garratt, the couple's son, said his parents made no secret of their faith but did not flaunt it in China, where proselytizing is against the law.

The couple was arrested in 2014 as part of a measure to stop Christian aid groups working near the North Korean border.

Chinese officials later said the couple was arrested on "suspicion of stealing and spying to obtain state secrets."

In a sermon posted online, Garratt announced that God told him to move to Dandong and open a cafe, The New York Times (ITALICS) reports.

"We're trying to reach North Korea with God, with Jesus and with practical assistance," he said in the sermon, which was for a time on the website of the Terra Nova Church in Surrey, British Columbia, but has been removed.

China's Ministry of Foreign Affairs, in a faxed statement Friday, said Garratt had been treated "according to law." It said China "fully guaranteed all kinds of procedural rights of Kevin Garratt, and fully respected and implemented the consular rights of the Canadian side."

Garratt's release comes as both China and Canada pledged to strengthen economic ties during Prime Minister Justin Trudeau's visit to the country earlier this month.

Trudeau personally pressed China's top officials for Garratt's release and announced that he was delighted the missionary is back in Canada.

Meanwhile, the Garratt family issued a brief statement saying "thanks everyone for their thoughts and prayers, and also thanks the many individuals who worked to secure Kevin's release."