How Making 'Queen of Katwe' Healed Its Producer from His Past 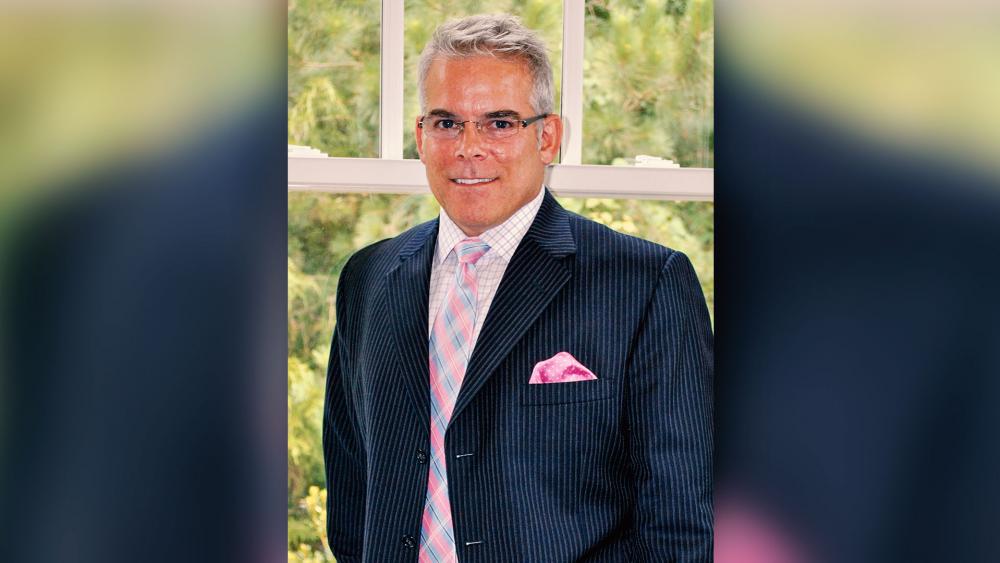 Troy Buder is a North Carolina businessman who heads up the Research Triangle office of Atlanta Capital Group. He has built the North Carolina-based office into one of the premier independent wealth advisory offices in the region.

As a former professional hockey player, Buder also serves as a board member with Hockey Ministries International.

Buder, a man with no experience in the film industry, also recently added a new title to his list of credits: executive producer on Disney's new film "Queen of Katwe," opening Sept 30.

The back story of how Buder came to oversee the production of a major motion picture is as unlikely and inspiring as the true story depicted in the film of international chess phenomenon, Phiona Mutesi.

Childhood of Shame and Brokenness

Buder was born and raised in Alberta, Canada. When he was 6 years old, his mother abandoned the family and his father became an alcoholic. Buder says he lived with a tremendous amount of shame through his childhood and never knew the love of a father.

Although he committed his life to Christ in his early pro-hockey years, he never fully understood what it meant to know God as his father and friend. He struggled with that same childhood shame and brokenness into adulthood.

In 2009, he came across a story of a ministry in Uganda using chess as a way to help kids from the slums. One of those kids, Phiona Mutesi, from a slum called Katwe, went on to become an international chess champion.

Not fully knowing what would come of it, Buder believed the Lord was leading him to secure the book and movie rights to this story, which eventually became the book and now feature film, "Queen of Katwe."

He says God led him every step of the way to find a writer, Tim Crothers, first for an ESPN magazine article and then to turn the story into a book, Queen of Katwe.

Eventually, Buder took his story to Disney, with the goal of having the book turned into a movie.

God is in the Details

Even though he had no background in the film industry, Buder felt it was critical that he be involved in the project in order to maintain the Christian integrity of the story.

He asked to be named executive producer of the film. Disney at first refused his request, but through a series of events in which he saw the hand of God in every detail, the company finally relented and named Buder "Queen of Katwe's" executive producer.

Buder says God used the whole "Queen of Katwe" process to heal him of the shame and brokenness he'd felt his whole life. He also said it showed him what it means to be a true son of the living God, and to have not only a father, but also a partner and friend.