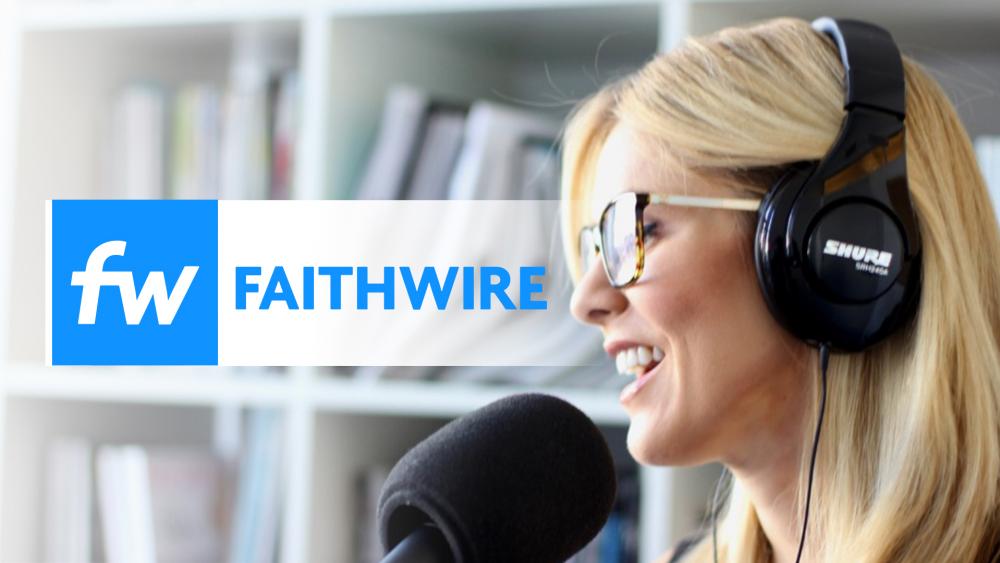 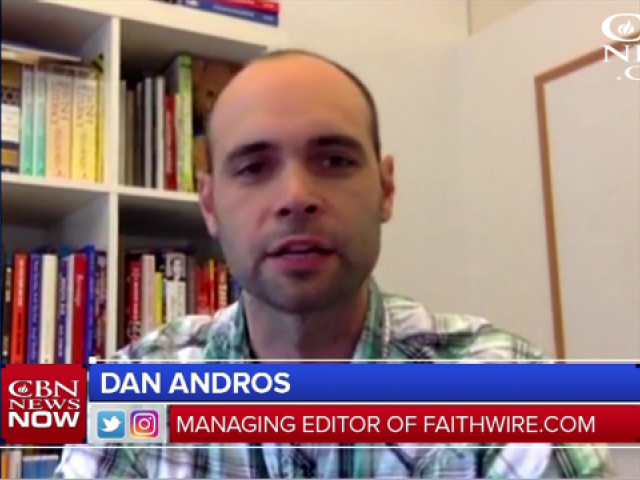 These days most people under 40 get their news from smart phones, tablets or computers.

Just ask a Millennial the last time they turned on a television to watch the news. The answer could be "never."

In order to meet this growing digital demand, CBN is launching a game-changing site called Faithwire across the social media spectrum. "We're one of the only if not the only faith-based news website targeting Millennials and younger audiences without pandering to them with nonsense," Managing Editor Dan Andros said. "We believe younger generations desire substance and meaning, even if most others won't admit it."

Millennials see life and look for meaning through a variety of platforms, including how they find news.

Call it a shift in perspective. Faithwire's goal is to reach young people where they are and show them what God is doing in the world. This generation is revolutionizing the way stories are told - how the world thinks and acts and Faithwire plans to be there, not only funneling information, but encouraging a shared experience.

From smartphones to tablets, people's stories are everywhere. Faithwire will showcase examples of small beginnings, triumphs and hope told by a diverse team of contributors, including former Miss America Kirsten Haglund.

Another story, "God in Gotham," takes viewers to New York City for an untold phenomenon of spiritual growth and rebirth, in the Big Apple. Famed church planter and Pastor Tim Keller says the number of gospel-teaching churches here has nearly doubled in just five years.

It's all part of Faithwire's mission: to spread light and give a generation that refuses to be boxed in a way out.

"Our mission is to inform, challenge and inspire people everywhere to be doers of good, not just observers," Andros said. "We highlight ordinary humans doing the extraordinary, shine the light on need and injustice, and cover stories with eternal value."

"The world is as broken and divided as it has ever been. We've lost the ability to see one another as humans first," Andros said. "Most media feast off of this division and misery for personal gain. Can we disagree and not despise one another? Can we show humility when we don't know an answer? We believe it's possible and necessary. That's why Faithwire.com exists. "

All life is precious. The story of Ben: