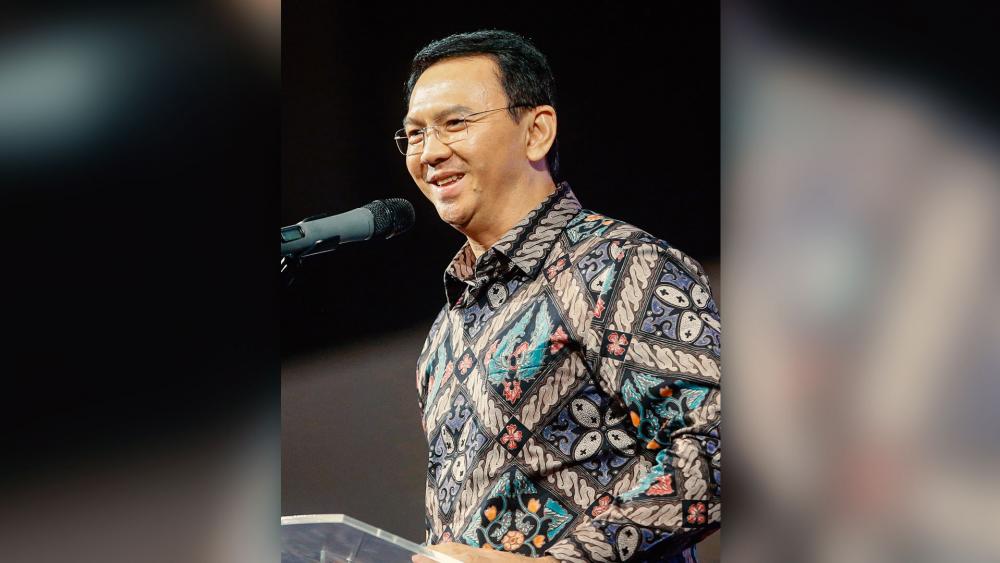 Alwi Wahid is doing everything he can to make sure that whoever runs the capital of the world's largest Muslim country will never be a Christian.

"We should not be voting for a Christian leader," said Wahid, who leads a prominent mosque in Indonesia's capital city Jakarta. "It is stated in the Quran that as Muslims, we must vote for a Muslim."

Wahid's main target, Basuki Tjahaja Purnama, also known as Ahok, is in a three-way race to be the next governor of Jakarta. Ahok is ethnic Chinese and a strong Christian. Polls show he's currently the frontrunner.

But Wahid and other Muslim leaders are waging a campaign against Ahok.

"I refuse to vote for Ahok," Wahid told Australia's ABC News. "I am a Muslim and Ahok is an infidel. That's it."

Indonesia is home to the world's largest Muslim population. Hardline Islamists are beside themselves at the thought of having a Christian candidate running for high office. They've staged numerous protests against Ahok.

In 2014, despite opposition from Islamic extremists, Ahok become governor of Jakarta after his predecessor was elected president. Since then, he's cracked down on corruption and made improvements to the city's infrastructure. But for Wahid and others, that's not good enough.

During a recent Friday sermon, the Islamic cleric warned Muslims that voting for someone who is not of their faith will have "bad consequences" and is forbidden in Islam.

"Be careful on the judgment day - God will ask you, why did you choose the infidel as the leader, while I have warned you not to? Believers should not choose a non-Muslim as their leader," Wahid told ABC News.

Religious intolerance is rising in Indonesia. The predominately Muslim nation has witnessed scores of attacks against Christians and other minority faith groups. Now Muslims are warning that electing a Christian as governor of Jakarta could lead to instability.

"I hope that nothing will happen, but something might happen," Mohammad Siddik, from the Indonesian Supreme Council for Islamic Propagation, told Australian Broadcasting.

Siddik said Muslims must rely on their faith before casting a vote in the governor's race.

"We are calling the people, Muslims call the people not to vote for Ahok because we are also guided by our faith, by the Koran," he said.