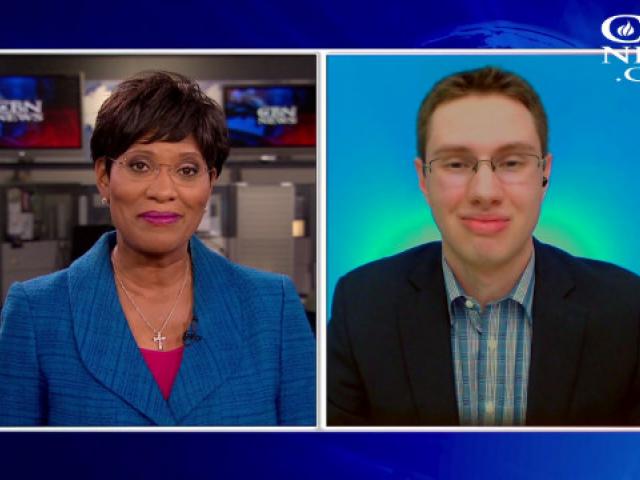 Watch CBN News Reporter Charlene Aaron's interview with Chris Pandolfo of the Conservative Review about the trend of crime played out on social media.

Police say they confronted Steve Stephens this morning in Erie County. After a brief pursuit, he pulled over, and as officers approached the car, he took his own life, authorities said.

"After a brief pursuit, Stephens shot and killed himself," they reported on Twitter.

Steve Stephens was spotted this morning by PSP members in Erie County. After a brief pursuit, Stephens shot and killed himself.

In a press conference about the death of Stephens, Cleveland's mayor says his death brings some closure in the slaying of an innocent man, Robert Godwin Sr.

Cleveland Police Chief Calvin Williams highlighted the amazing forgiveness extended by the family of the victim.

“They were forgiving of Steve for this atrocious act, and we need to follow their lead,” he said.

The break in the case came when police received a tip that Stephens' car was in a McDonald's parking lot. Law enforcement officials had said on Monday that his cellphone was last tracked Sunday afternoon near Erie, about 100 miles east of Cleveland.

"Our hearts go out to the family and friends of Robert Godwin Sr., and we have a lot of work and we’ll keep doing all we can to keep tragedies like this from happening," said Zuckerberg.

CBN News spoke with Chris Pandolfo of Conservative Review about the growing number of violent posts being streamed on social media.

"I do think there should be reevaluation of the way this type of content is put on Facebook and how the reaction to it plays on their social media platforms," said Pandolfo.

He added, " There is probably a way to identify words like kill or murder or a phrase like I intend to go on so and so and commit a crime. But any algorithim that Facebook comes up with will obviously be imperfect."

"It's really difficult to come up with a technological solution blocking this sort of content from social media."

Pandolfo also points out that people who use social media should also be responsible.

"Social media users have a responsibility to identity this type of negative content not to share it," he said. 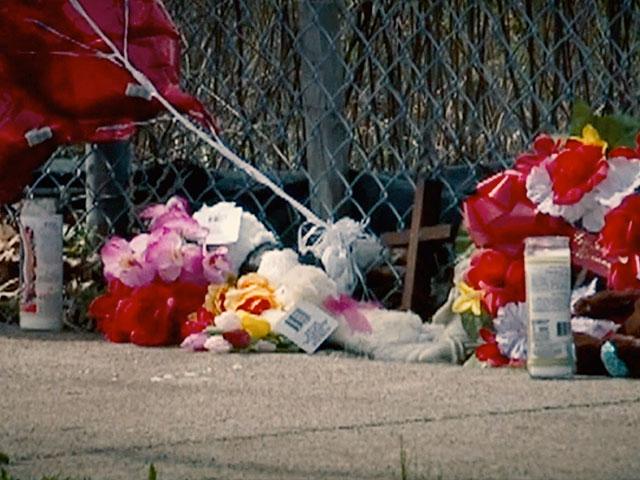