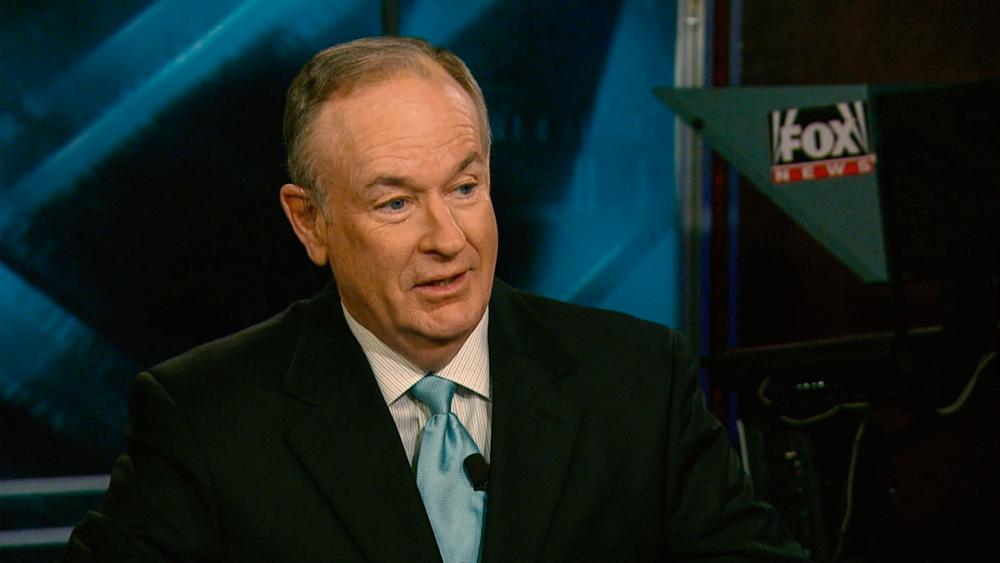 Bill O'Reilly has lost his job at Fox News Channel after nearly 20 years on the cable network.

O'Reilly was the anchor of the "The O'Reilly Factor," the cable network's most popular show.

The 67-year-old lost his prime-time spot after a New York Times article reported that he paid nearly $13 million in settlements over harassment claims dating back to 2002.

"After a thorough and careful review of the allegations, the company and Bill O'Reilly have agreed that Bill O'Reilly will not be returning to the Fox News Channel," 21st Century Fox said in a statement Wednesday.

The decision was made while O'Reilly was on vacation, just days after he was seen shaking hands with the pope at the Vatican.

"It is tremendously disheartening that we part ways due to completely unfounded claims. But that is the unfortunate reality many of us in the public eye must live with today," O'Reilly said in a statement.

"The O'Reilly Factor" will continue to air through the week with Dana Perino hosting Thursday night and Greg Gutfield hosting the show on Friday.