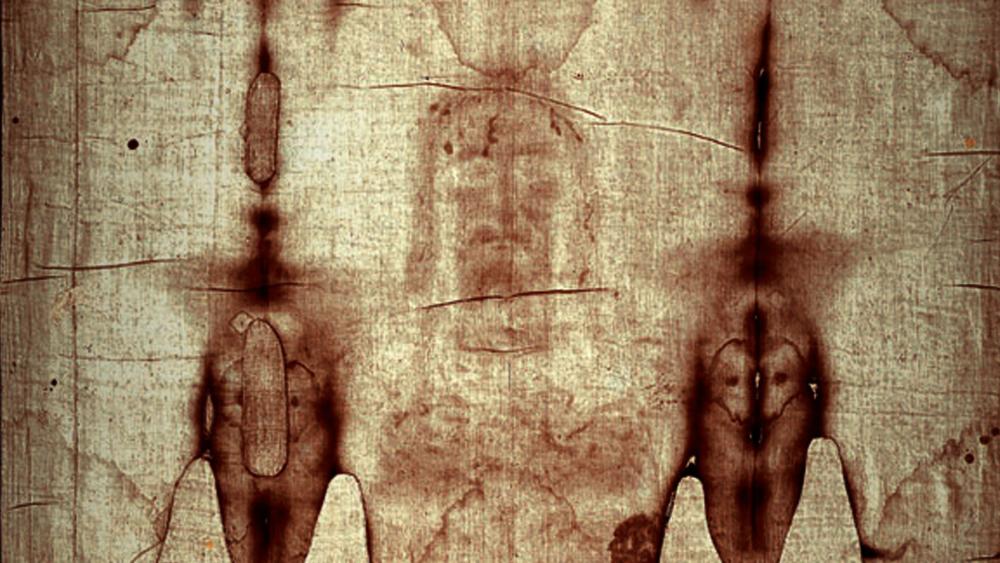 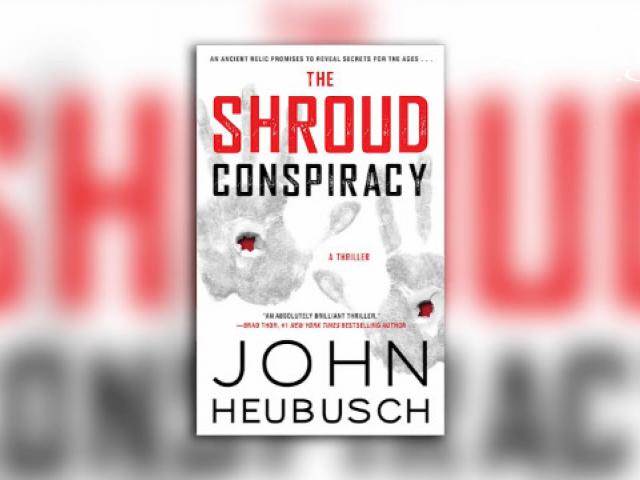 People around the world have debated about a mysterious relic many believe was used for the burial of Christ.

Now, one man is trying to bring more clarity and a different and angle to the discussion.

Author John Heubusch gives readers a unique look at the Shroud of Turin through science and faith in his book The Shroud Conspiracy. It's a unique take on an old relic that has stirred - and still stirs - many discussions.

Many believe the shroud is the actual burial cloth of Christ.

Researchers from the Institute of Crystallography recently found chemicals in the blood on the shroud which reveal the blood belonged to someone who underwent extreme amounts of pain and suffering.

The debate over the shroud’s legitimacy has been a hot topic for years. Heubusch says it is, "the most controversial relic in the history of mankind."

He said the controversy - and particularly those who doubt the shroud's legitimacy - inspired him.

The book’s main character is an anthropologist. He sets out to prove the shroud is fake, but ends up, "with something quite different than he expected."

Heubusch researched heavily to ensure accuracy even though his book is fiction. He claims "95 percent" of the science is real.

He says he wants readers to see both the faith and science aspects - each side - of the argument.

"On the scientific side, there's always this yearning to make sure there's absolute proof of everything," Heubusch said. "And on the faith side, those that express their belief that the shroud is real, they're there to show him (the protagonist) and essentially the world, that not everything in life can be adequately explained."

"Science can't explain everything, and sometimes faith is plenty enough to go on... for life to be as full as it is," he continued. "You can imagine those two opposite forces fighting one another - it creates a real tension."

Heubusch even grapples with the idea of cloning in his book.

He alludes Christ is cloned via blood samples in the story and uses the book to address an ethical dilemma he believes modern science creates.

"Science essentially puts itself in a position of, not even mistakenly, almost purposely, trying to determine if they can transfer divinity through DNA," he said. "It's shaken up a lot of people to think, 'could this ever really happen in the real world and the scientific world?' Today it couldn't, it's not possible, but in the future, it might be."

Heubusch says in the end, the book is about more than the shroud.

"The book becomes a journey, not only of chasing the shroud, but (for the main character) also chasing faith within himself," he said.