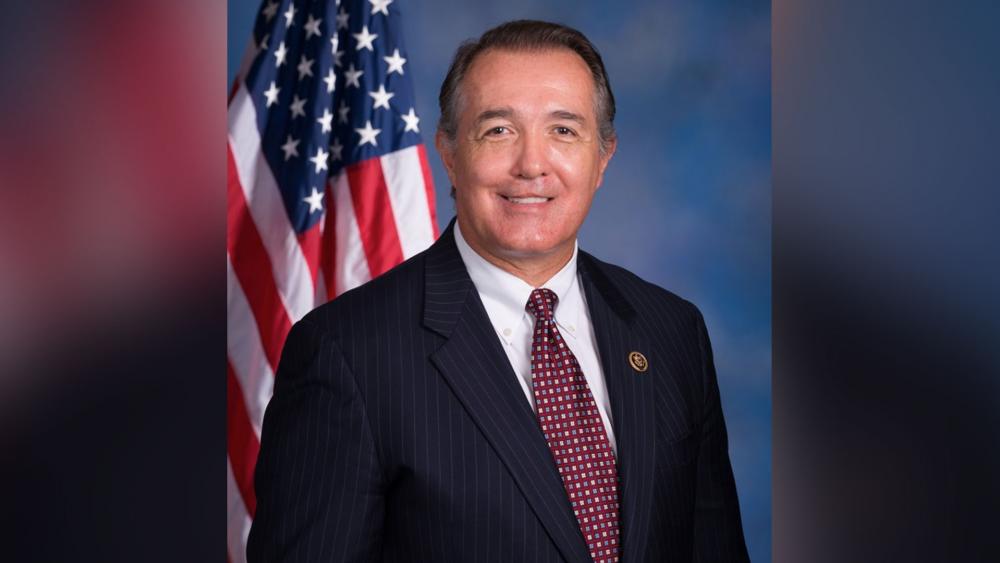 Arizona Republican Rep. Trent Franks has resigned after the House Ethics Committee began an investigation of his conversations with female staffers. He announced Friday he will step down immediately after his wife is admitted to the hospital.

Franks' case appears to be a bit different from some of the others on Capitol Hill right now. He had discussed surrogacy with two female staffers because he and his wife have struggled with infertility.

Franks and his wife have 3-year-old twins who were conceived through surrogacy.

He said he regrets that his "discussion of this option and process in the workplace" with two female staffers made them feel uncomfortable.

"I have recently learned that the Ethics Committee is reviewing an inquiry regarding my discussion of surrogacy with two previous female subordinates, making each feel uncomfortable," he said in a statement. "I deeply regret that my discussion of this option and process in the workplace caused distress."

Franks is an eight-term lawmaker who has been a staunch conservative and fierce opponent of abortion. He said in a statement that he never physically intimidated, coerced or attempted to have any sexual contact with any member of his congressional staff.

A reporter from POLITICO says after news of Franks' resignation came out, a group of lawmakers gathered around him to pray.

A group of House Rs are on the house floor huddled in what appears to be a prayer circle with Rep. Trent Franks of Arizona. Including Tom graves, mark walker, Robert aderholt, Louie gohmert and Jeff Duncan.

Franks was first elected in 2002 and considered a 2012 Senate bid before deciding against it. Frank's 8th District in Arizona backed President Donald Trump by 21 points in 2016.

Franks is expected to resign from office Janurary 31, 2018.