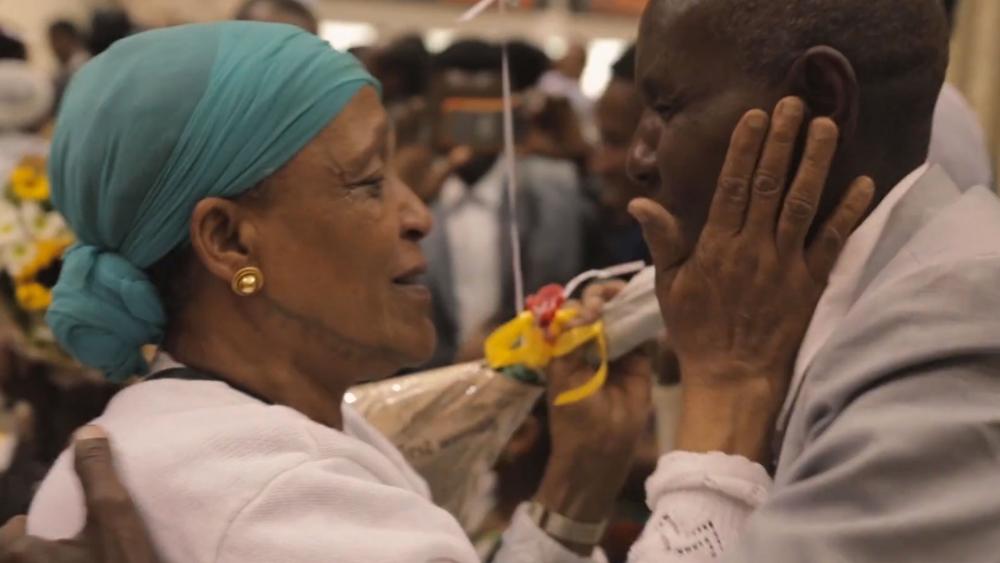 Eighty-two Ethiopian Jewish immigrants landed at the Ben-Gurion Airport in Tel Aviv last week, bringing to 1,200 the total number of Jews from the East African nation relocated to Israel by the International Christian Embassy Jerusalem.

The Christian group is helping the Israeli government relocate 1,300 members per year of this ancient Jewish community until all of the remaining 9.000 Falash Mura tribe are reunited with their families in Israel.

A decision concerning the second year of these flights is still tied up in the Israeli cabinet. However, once approved, the ICEJ has promised to raise the necessary funding needed in order to continue to make this dream a reality.

In 2017, the ICEJ has donated $1.2 million toward the immigration project, including funds to help the immigrants transition to a new language and culture. Donations for the project have come from around the world, including generous donations from African Christians.

"The great ingathering of the Jewish people to Eretz Israel is still continuing and it is a real privilege and joy for our organization to play such a central role in this historic return to Zion," said Dr. Jürgen Bühler, President of the ICEJ said in a statement.

"We know that these latest arrivals from the Ethiopia community will never be the same as they rejoin their families and become fully part of the modern miracle of Israel," he continued. "Some of these families have been separated now for over two decades, and so it a special honor for us to help bring them back together here in the Jewish homeland."

This represents an investment of over $50 million in the relocation efforts, with most of the assisted Jews coming from the former Soviet republics but also thousands from Western Europe, North and South America, the Bnei Menashe from India, and the Kaifeng Jews from China.

Founded in 1980, the ICEJ is considered the largest global pro-Israel Christian ministry, with branch offices established in over 95 nations and a reach into more than 170 countries worldwide.