After 10-Year-Old Kills Herself, Here's What Parents Can Do to Prevent 'Bullycide'

Here's What Parents can do to Prevent 'Bullycide,' Suicide from Bullying

Teenage suicide is horrific, but it's hard to imagine why someone even younger than a teenager would commit suicide.

In October a ten-year-old Colorado girl hanged herself after being bullied.  She's one of a growing number of people committing what's being called "bullycide," which is suicide as a result of bullying.

Psychiatrist Peter Breggin told CBN News that modern day bullying takes place online and parents often are completely unaware it's taking place. He says kids are getting involved in "horrific" relationships that the parents know nothing about.

"Our children are so involved in the social networking on the variousmedia and texting that they are subject to bullying with no one seeing it," he said.

Breggin said there are a number of things parents can do to prevent their child from committing "bullycide."

1. Cultivate a One-On-One Relationship: Dr. Breggin says group family time is not enough. "The main preventive of suicide in any age group, is a close, loving relationship. Be with them at bedtime, be with them when they get up in the morning," he suggested, "If at all possible, be a stay at home parent. I'll say it, it'll get me in trouble in some places," he said, adding, "Our children are 'not getting enough of us and that's the biggest problem they're facing."  He said when a trusting relationship is in place and "the child is looking sad or worried  you can say, 'C'mon you can tell me what's going on."

2. Monitor the Child's Social Media: Children tend to hide online bullying from parents out of fear and shame. "Parents, although we need to respect our children's privacy," Dr. Breggin said, "We  have to keep track of what's going on, on the various social media that they're using to communicate."  He added, "It's just a necessity now, because children get into a private world of of their own with no adults and no authority."

3. Explain to the Child His/Her Rights: "Parents have become afraid of expressing moral concepts to their children," Dr. Breggin said, "We need to have parents more involved talking with their kids about how to relate, especially about their right not to be bullied...Parents need to teach children that they have a right to protect themselves."

4.  Medication: Dr. Breggin says psychiatric drugs used to treat depression and ADHD can cause problems for children. Parents should monitor their children's behavior while on any of the drugs as they can sometimes make things worse instead of better. 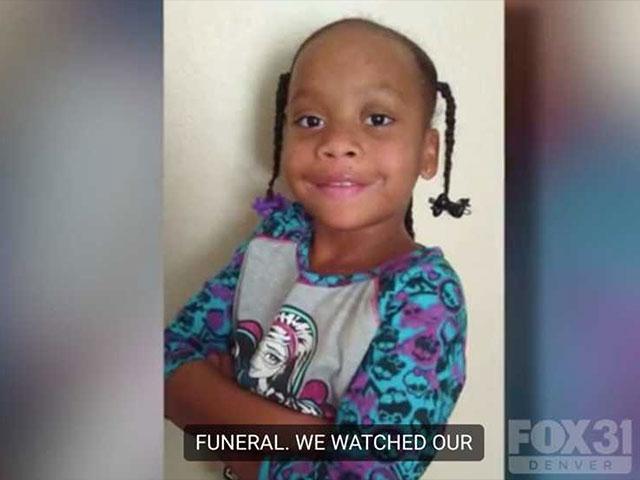 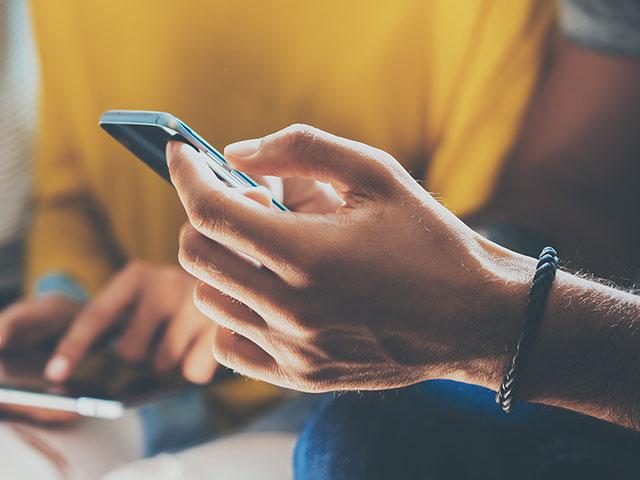 'Do Us All a Favor n Kill Ur Self:'  The Link Between Cyberbullying and Teen Suicide