WASHINGTON — Those pleased with the Trump presidency have given him high marks for the quality of his judicial nominees and the record pace with which he's been filling vacancies in federal courts. However, a leading LGBT legal rights group is accusing nearly one-third of those nominees of having anti-LGBT records.

Among those on the list is the Supreme Court Associate Justice Neil Gorsuch.  Some in the conservative and Christian communities have praised Trump's nomination of Gorsuch as one of his best decisions.

But during a Wednesday media call, members of pro-LGBT Lambda Legal condemned that choice.

Also on Lambda Legal's hit list are some of the most celebrated fighters for religious rights in recent years.  Among them is Kyle Duncan, who led the legal team that won the landmark Burwell v. Hobby Lobby Stores case, ensuring that private business owners can claim a religious exemption as a reprieve from any government mandate that may violate their faith or conscience.

Sharon McGowan, the organization's director of strategy, summed up why her organization targeted these 16 of the 59 people Trump's nominated so far.

"When we see an attack on the federal courts of a kind that is really unprecedented in modern history, Lambda Legal felt it was our obligation as a defender of the LGBT community to sound the alarm," she said, When you look only at the sort of explicit LGBT records of individuals, almost one in three of the nominees from President Trump has been nominated not despite but in fact probably, because of their record of targeting the LGBT community,"

"Several of them are anti-LGBT activists who built their careers by openly denigrating LGBT people and families," the group's Yuvraj Joshi said of the nominees on the list.

Sasha Buchert, a staff attorney for the organization, mentioned what he labeled "incendiary" comments from a couple of nominees, such as, "John K. Bush in the Sixth Circuit used the term (quote) 'faggot' in one of his public statements."

Justice Anthony Kennedy is viewed as somewhat of a hero by the homosexual community for his decisive role in the Supreme Court recognizing homosexual rights and gay marriage. So Buchert blasted nominee Damien Schiff, "…who referred to Justice Kennedy as a 'judicial prostitute.'"

The attorney also criticized Jeff Mateer, a nominee who's withdrawn his name, saying Mateer, "…has made extremely incendiary comments about LGBT people, referring to transgender children as evidence that Satan's plan is working. And disparaging marriage equality by making statements that people will be able to marry their pets, etc."

Buchert also had harsh words for Kyle Duncan, a Trump pick for the 5th Circuit Court of Appeals in New Orleans, In the legal battle over transgender use of North Carolina bathrooms, Duncan used a different tactic.

"…as part of the litigation submitted extremely offensive medical declarations arguing the transgender condition is a delusion," Buchert said.

She charged some of these nominees are being deliberately evasive about their anti-LGBT feelings and that their values.

(They) "…seek to erase LGBT people from public life and essentially write them out of the Constitution," McGowan explained.

"As unpopular as this president is, he may only be in office for four years, but he has the opportunity to put over a hundred federal judges who will serve for the rest of their lives, for generations to come," she said. "If these nominees continue to be moved forward at the pace that we have seen in this first year." 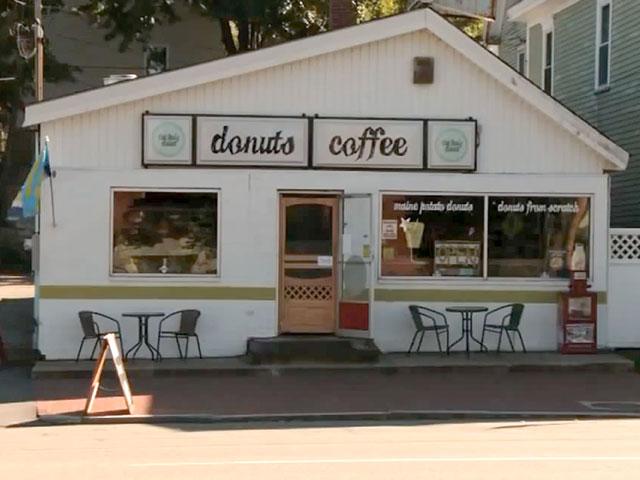 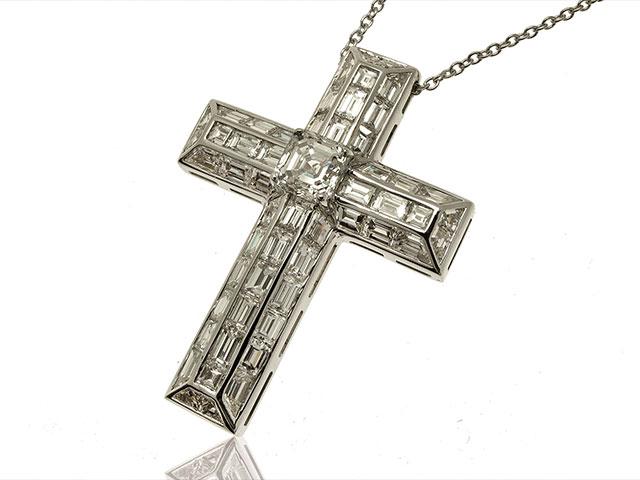