Tensions Rise on Korean Peninsula as US, South Conduct Drills 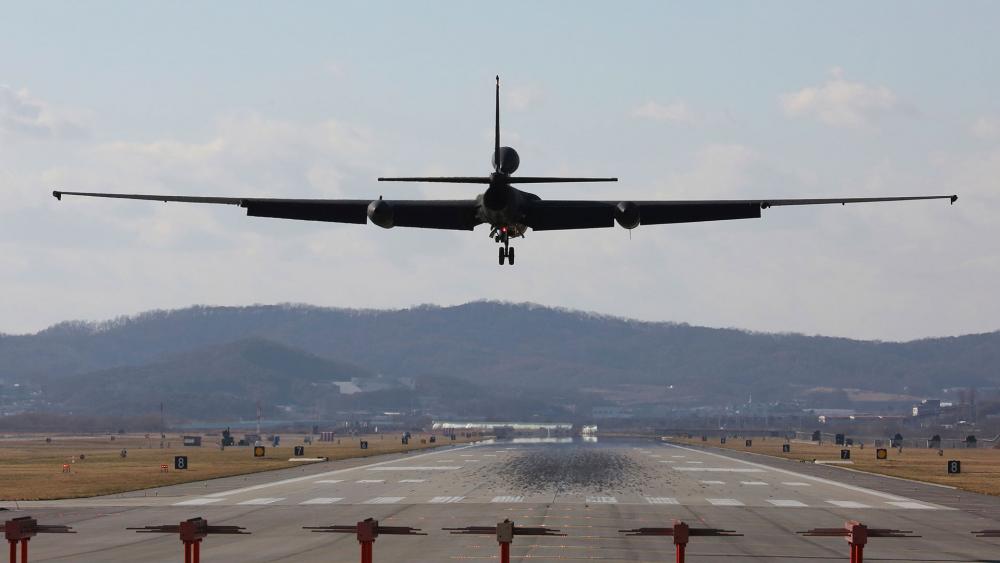 The United States is participating in a major show of force in South Korea just one week after the North test-fired its most powerful missile to date.

According to some analysts, the most recent ICBM might even be able to reach the east coast of the United States.

The exercise, held over five days, is designed to improve the South's military preparedness.

Among the aircraft sent by the U.S. military command to participate in the drills are the latest versions of advanced stealth fighter jets. In total, 230 aircraft will fly during the war games and 12,000 U.S. military personnel will also be participating.

The annual exercise is held every fall and is not in response to any incident or provocation, the U.S. military said in a statement.

Tensions between the countries remain on edge as North Korea slowly progresses toward its apparent goal of having nuclear warheads on its long-range missiles.

Pyongyang says the U.S. and South Korea will "pay dearly for their provocations," the Korean Central News Agency reported Sunday before the start of the maneuvers.

Also on Sunday, President Trump's national security adviser said the U.S. will take care of the North Korean threat by "doing more ourselves."

"The priorities that the president's given us to move as quickly as we can to resolve this crisis with North Korea," Gen. H.R. McMaster told Fox News Sunday in an interview.

"If necessary, the president and the United States will have to take care of it because he has said he's not going to allow this murderous, rogue regime to threaten the United States," McMaster said.

Sen. Lindsay Graham, R-SC, also said he believes the families of U.S. service personnel should leave South Korea because a conflict with the North could be imminent.

However, the U.S. government has not announced any plans to evacuate U.S. citizens from South Korea.