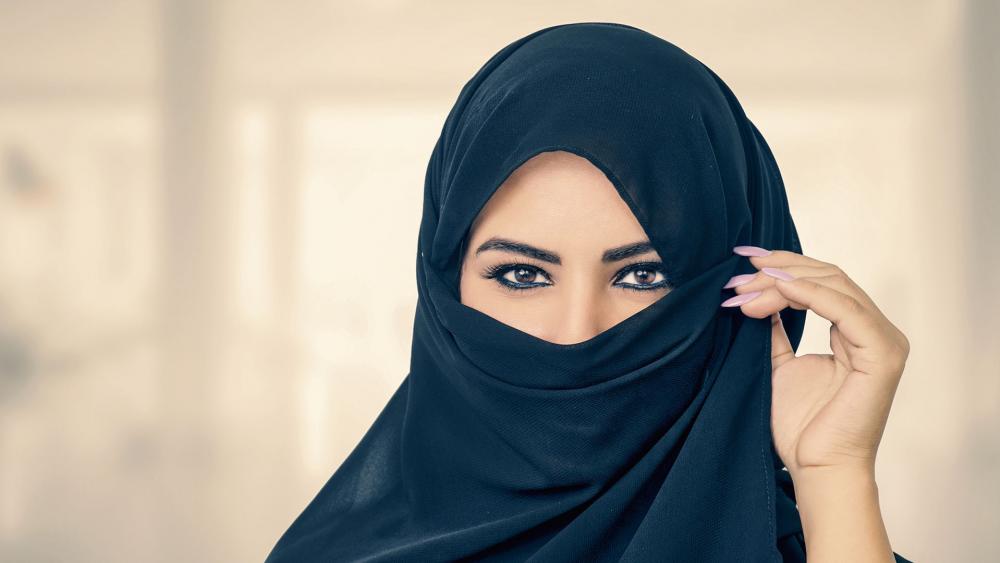 Austria is banning full-face veils in courts, schools, and other "public places."

The coalition of Social Democrats and the centrist People's Party also agreed to ban police officers, judges and magistrates and public prosecutors from wearing head scarves.

This rule was implemented to keep civil servants appearing "ideologically and religiously neutral" while serving the state.

The French Parliament also passed an act more than six years ago that made France the first European Union country to ban the niqab and burqa, which are the full-face or face-and-body coverings worn by some Muslim women in public places.