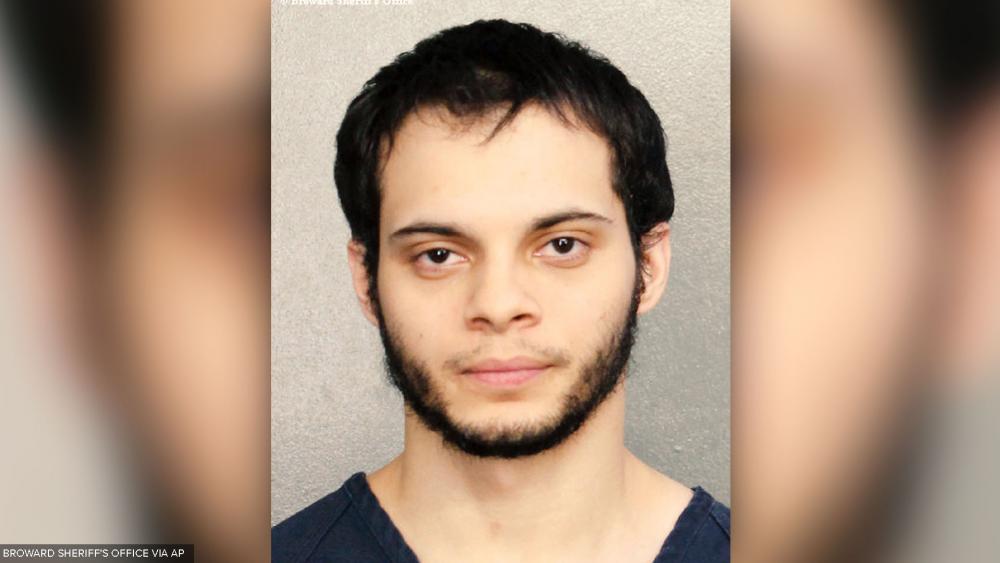 Six others were also injured after the shooting took place. Santiago said he planned the attack by buying a one-way ticket to Fort Lauderdale.

"Today's charges represent the gravity of the situation and reflect the commitment of federal, state and local law enforcement personnel to continually protect the community and prosecute those who target our residents and visitors," U.S Attorney Wifredo Ferrer said.

A video from TMZ shows the moment when Santiago opened fire in the airport.

The victims include Michael Oehme of Iowa, Terry Andres of Virginia, and Olga Woltering, who was a great grandmother from Georgia and also beloved by her church.

Investigators are still not ruling out terrorism as a motive.

In November, Santiago walked into an FBI office saying that the government was controlling his mind and forcing him to watch videos by the Islamic State.

Reports say that the FBI did confiscate a weapon from Santiago when he went to their office, but it was returned to him after the psychiatric evaluation. It is not clear if it was the same gun used in the attack.