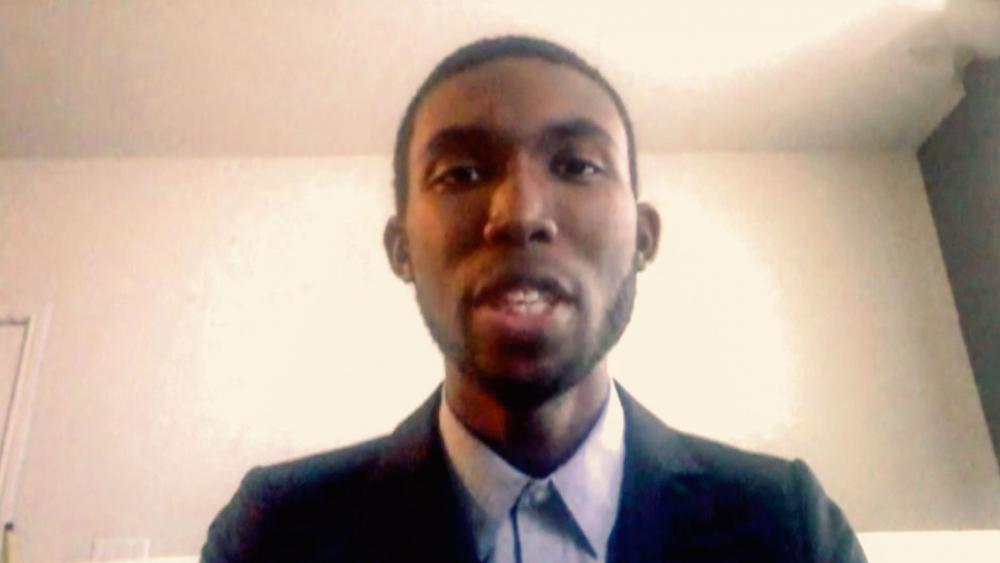 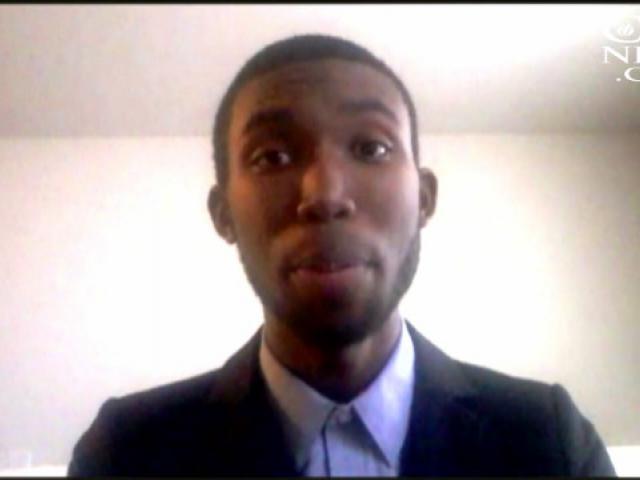 A former transgender and gay man is coming to the defense of Kim Burrell saying she showed him love and acceptance.

Burrell has recently come under intense scrutiny for her comments about homosexuality.

Twenty-four-year-old Orhonde Chapman once attended Burrell's Life and Liberty Fellowship Church as a cross-dressing, openly gay high school student.  He has been promoting his support for Burrell in an online campaign on Facebook and Twitter.

He said that accusations calling Burrell homophobic are not fair and that she welcomed him with love and open arms.

"Knowing her character, knowing her as a person, a person of love, it's totally unacceptable," Chapman said in an interview with CBN News.

Chapman believes the backlash Burrell has been getting comes from a lack of understanding and is being fueled by people who don't really know her.

"I think the opposition is coming from a misconception or the wrong perception of what she said."

"She was in a sermon preaching the word of God. It was taken out of context and flipped into something else," he commented.

In 2009, a then 17-year-old Chapman made national headlines as a cross-dressing teen at Nimitz High School.

He was sent home after he wore a wig to school.  Officials said he violated the district's dress code.

It was during that time in his life that he first attended Burrell's church.

"I could remember a service that we were having in church and that was the moment that I got delivered because she came from the pulpit and labored with me in love and prayed with me and I had never had anybody come and do that for me and I really needed it and for that I respect her because had she not been sensitive to what I was going through, I think would still probably be going through the same thing," he explained.

"I went to her broken. I went to her you  know, needing somebody and she always had positive things to say to me."

Chapman, who now attends Table of Praise Fellow Church in Houston, said at times Burrell offered him biblical correction but it was always delivered in a loving manner.

Click the player for the full interview with Orhonde Chapman.