Homeless Man Brought to Tears After Newlyweds Did This... 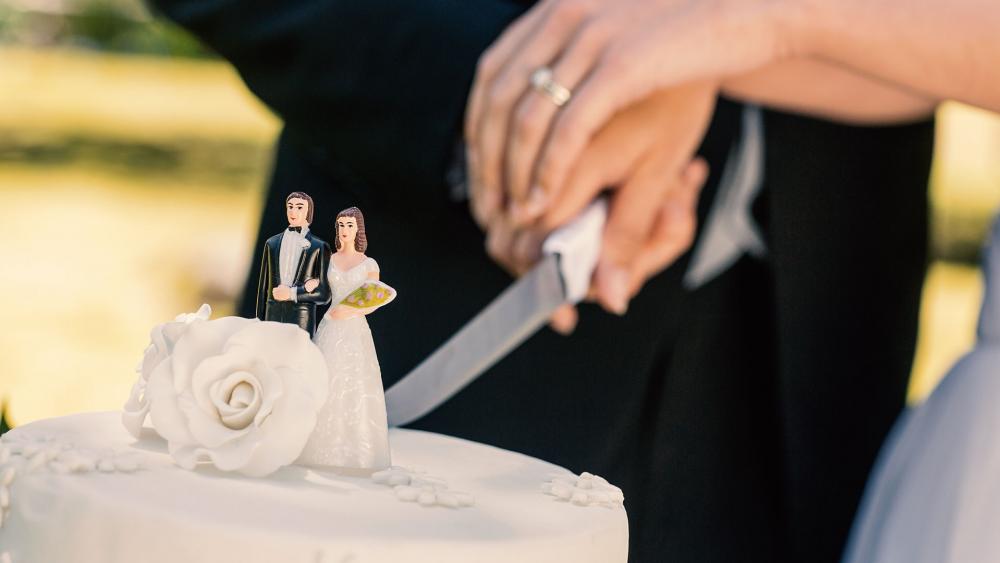 Bronia Tindall and Fabrizio Clementi had just exchanged their wedding vows when their celebrations took an unexpected turn. The newlyweds broke away from the festivities to share an tender moment with a homeless man they spotted sleeping near the chapel.

The couple walked right up to the barefoot man and offered him a piece of their wedding cake. Their quick-thinking wedding photographer captured the heartwarming moment.

"It was just a nice gesture, and we had a lot of cake. It's not the healthiest food to give him, but it was just what we had," Tindall later told the New Zealand Herald.

After exchanging a few more smiles and kind words Tindall and Clementi walked away. Their photographers who captured the moment said the homeless man began to cry as soon as they turned around.

The selfless gesture even brought photographer Steve May to tears because he hadn't seen anything like it the 20 years he has worked as a wedding photographer.

"I don't know anything about him, I'd like to know more. There are not many people that can make me cry."

The moment was quick but will forever be a part of their wedding.

"It was only a piece of wedding cake, but it meant so much," May added.