Prayer Warriors Rise Up for Trump 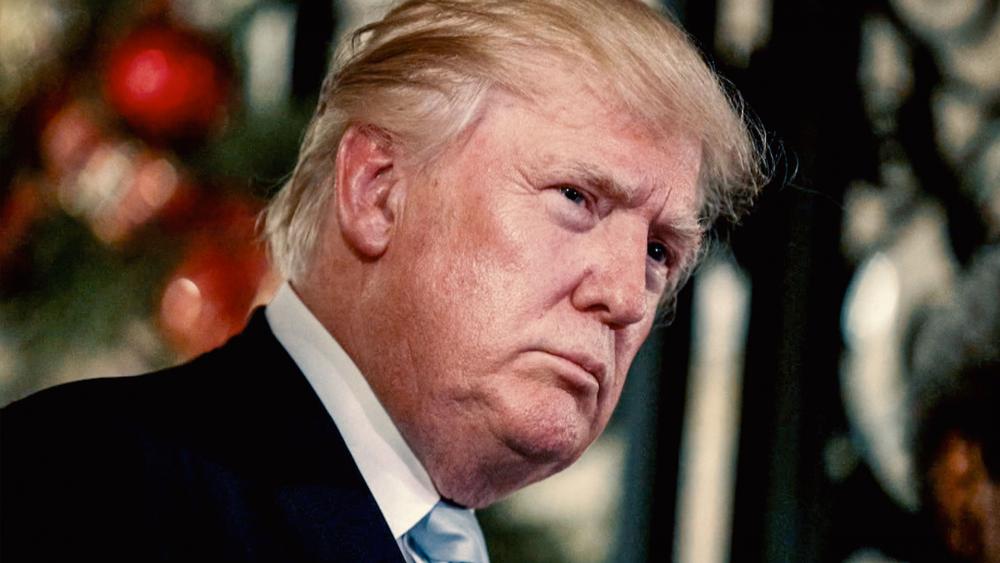 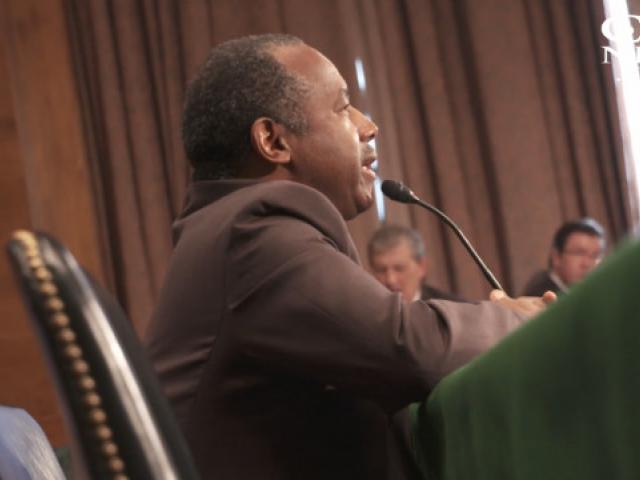 Prayer Warriors Rise Up for Trump

WASHINGTON--The incoming Trump administration is all over the secular news these days with talk of what the president-elect is doing, his naming of cabinet nominees and now their various hearings.

There’s also a lot of spiritual news concerning the Trump administration here in Washington. On Thursday, a new group called POTUS Shield (as in President of the United States) gathered inside the National Press Club.

There are hundreds of prayer warriors and a number of well-known prophetic types like Cindy and Michael Jacobs.  They’ve come together to build a prayer shield and speak words of life into the Trump administration.

“We’re really not looking for Mr. Trump or any human to change America, but we know God can and will do it,” Alveda King, director of Civil Rights for the Unborn, told CBN News at the POTUS Shield gathering.

On Capitol Hill, a number of pastors from Virginia and Maryland gathered to pray for and cheer on Ben Carson, the HUD Secretary nominee, at his Senate hearing.

Virginia Beach Pastor Eric Majette said, “We’re actually a prayer group.  We pray for leaders across our nation — a group of pastors come together to pray for our nation and our leaders, particularly the new administration.”

Richmond Pastor Leon Benjamin spoke to the fears of many in the African-American community that the Trump administration means trouble for them.

“We must believe for the best,” Benjamin told CBN News.  "It doesn’t matter who is in the White House as long as there is faith that God has not forsaken us and that He has not left us because of a transition of power.   That would be dreadful for us as pastors and leaders to say ‘Oh my God, we’re doomed now!’  So we’re very hopeful."