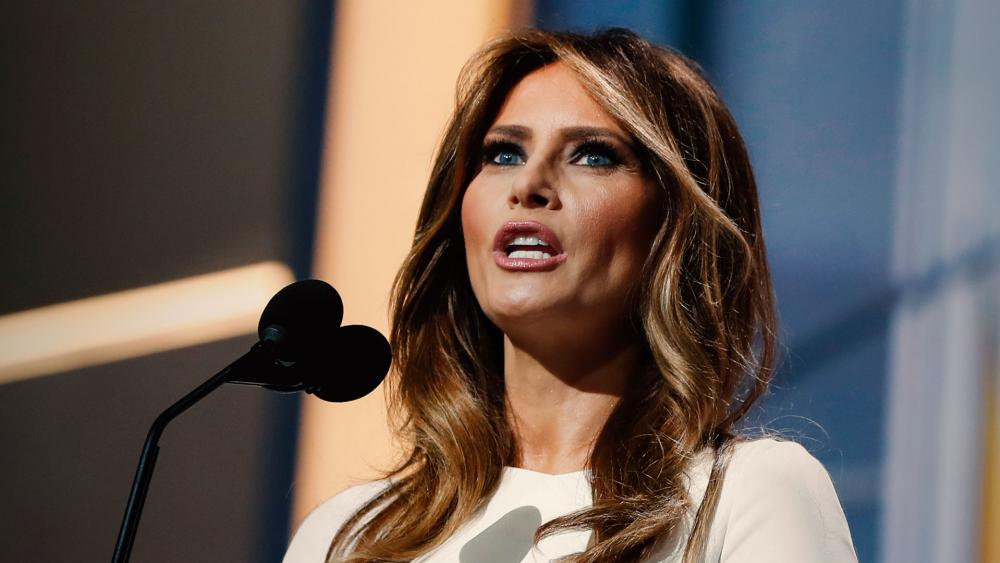 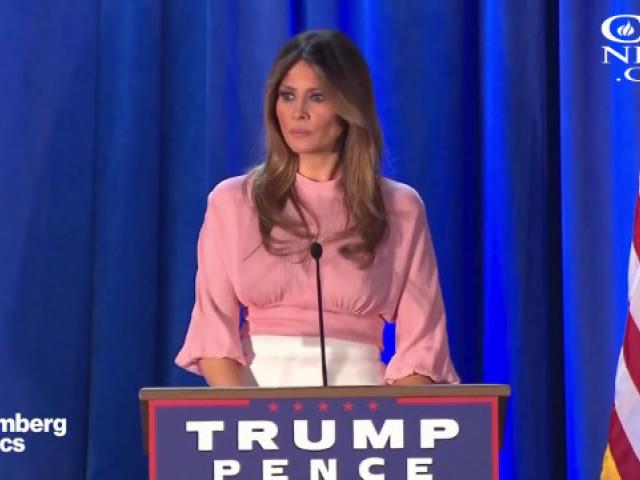 During the presidential campaign Melania Trump vowed that as First Lady she would fight cyber-bullying. It's an issue that affects millions, especially children and teenagers through social media.

This past November, 18-year-old Brandy Vela of Texas shot herself in front of her parents and other members of her family.

The reason: anonymous bullies used messaging apps to torment her non-stop about her weight.

Online bullying also known as cyber-bullying is when a child or teen is threatened, harassed, intimidated or embarrassed by a peer via the internet or other electronic device.

"Our culture has gotten too mean and too rough, especially to children and teenagers. It is never ok when a 12-year-old girl or boy is mocked, bullied or attacked," Melania Trump said in a speech back in November .

"It is terrible when that happens on the playground and it is absolutely unacceptable when it's done by someone with no name hiding on the internet. We must find better ways to support the basic goodness of our children especially in social media. It will be one of the main focuses of my work if I'm privileged enough to become your first lady," she vowed.

"I was really surprised when I looked and saw that everyday 160,000 students across the country are afraid to go to school and aren't going to school because of cyber-bullying," Mintle said.

"I love the fact that Melania Trump is stepping up and has chosen cyber-bullying as her platform issue," said Donna Rice Hughes, president of Enough is Enough, a group trying to make the internet safer for kids.

"Bullying is happening 24-7 because of the technology...so bullying follows that child whether they're at home, or at school or wherever they are so it's very hard to break away from it and it can become very overwhelming," Hughes explained.

Critics say social media platforms and companies don't do enough to deal with the problem.

A 2011 study found that a million children were bullied on Facebook alone. Abuse is also prolific on Twitter, which has pledged to do more, including improving tools that allow users to mute, block and report offenders.

Sadly, says Mintle, most school anti-bullying programs don't work--pointing to a study from the University of Texas in Arlington.

"What they found is that bullying actually gets worse when they do the campaign because the students are now aware of it, they find other ways to do it they're kind of challenged by it and so bullying actually increases," said Mintle.

Rice and Mintle agree that parents must also play a role in combating the problem.

"Teach your children: if someone's mean to you don't lash back, try to take the high road," said Hughes.

"Parenting is a big part of this--where we have to have parents who are there, concerned, teaching their kids at home challenging their kids when they say something disrespectful, when they don't treat one another with kindness and really helping their kids develop more pro social kinds of skills," Mintle explained.

A cause the new First Lady hopes to champion.

"We must come together as Americans, treat each other with respect and kindness, even when we disagree," Melania Trump told a crowd of mothers.