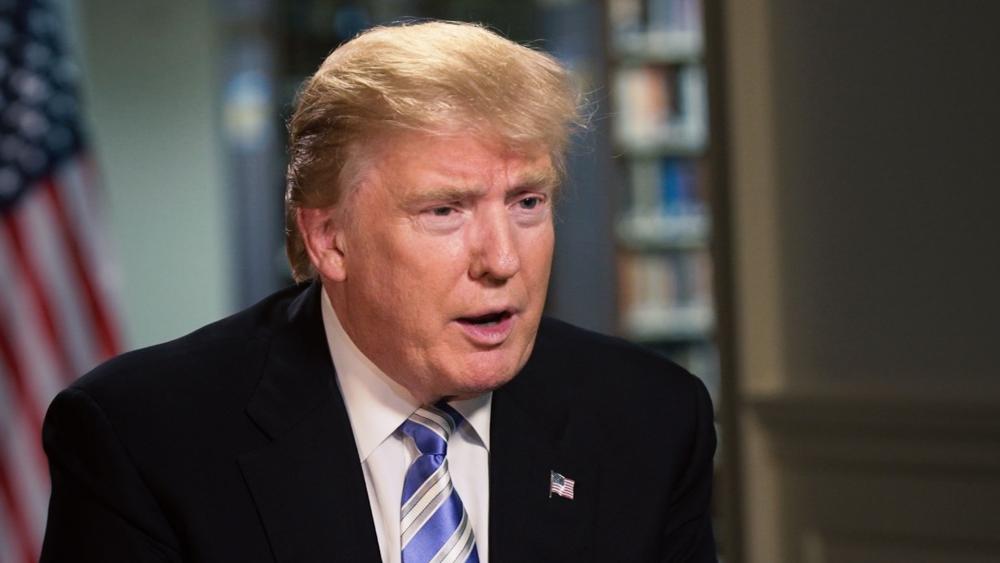 The big news out of "Trump World" Friday is the fact that President-elect Trump met with intelligence community leaders. After it, he released a statement acknowledging, for the first time, that Russia indeed tried to break into America's cyber infrastructure including the Democrat National Committee.

However, in typical Trump fashion, he had a caveat saying, "There was absolutely no effect on the outcome of the election including the fact that there was no tampering whatsoever with voting machines. There were attempts to hack the Republican National Committee, but the RNC had strong hacking defenses and the hackers were unsuccessful." Trump says he'll appoint a team to give him a plan within 90 days to combat cyber attacks.

Meanwhile, Trump announced through Twitter that he plans to ask congressional committees to look into how NBC News was able to receive top-secret information in the Russian hacking case.  He wrote on twitter, "I am asking the chairs of the house and senate committees to investigate top secret intelligence shared with NBC prior to me seeing it."

As for more administration appointments, he's bringing former Indiana Senator Dan Coats on board as Director of National Intelligence. He still has two cabinet slots to fill: Agriculture Secretary and Veterans Affairs Secretary.

Trump will hold his first news conference as President-elect next Wednesday in New York. 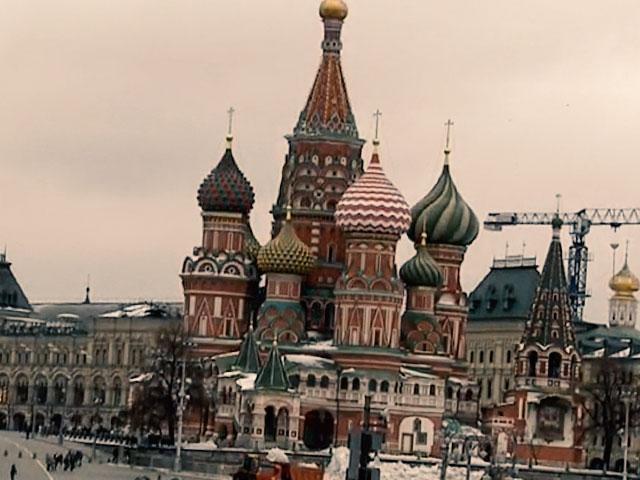