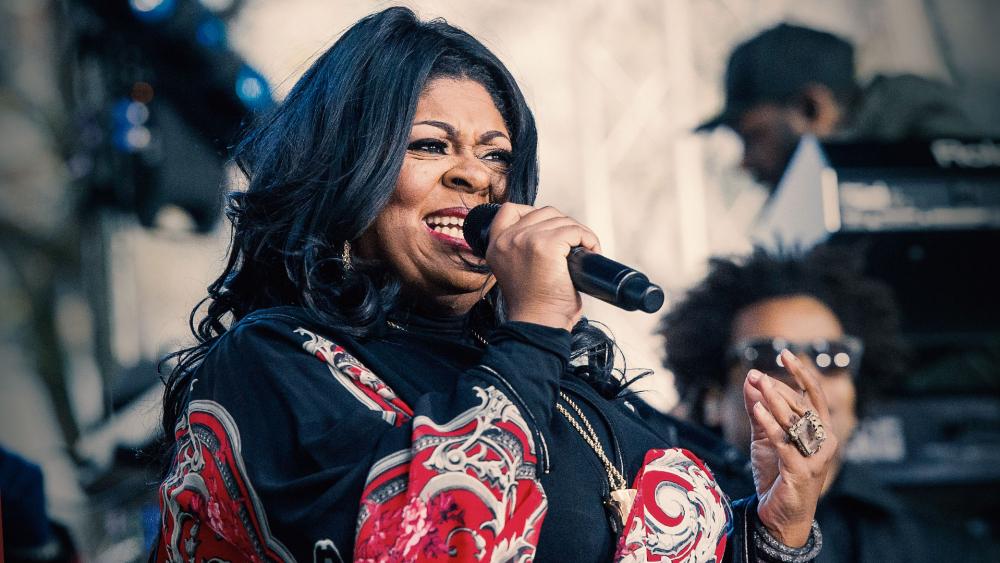 Gospel singer Kim Burrell is facing more cancellations and LGBT backlash, but she's still defending her sermon in which she called homosexuality a sin.

In a recent Facebook Live video she said, "I love you and God loves you but God hates the sin in you and me."

"I never said all gays were going to hell. I never said 'LGBT'...I said 'SIN," she added in the broadcast.

"To every person who is dealing with the homosexual spirit, that has it, I love you and God loves you but God hates the sin in you and me. Anything that is against the nature of God," she said.

"I make no excuses or apologies. My love is as pure as it comes."

The controversy started after footage of Burrell preaching at the Love & Liberty Fellowship Church went viral.  In her message, she said, "The perverted homosexual spirit, and the spirit of delusion and confusion, it has deceived man men and women."

Burrell has come under intense fire for her comments.

The Texas Southern University campus radio station has dropped her weekly radio show from its airways.

"Bridging the Gap with Kim Burrell," used to air every Sunday.

"The Kim Burrell show is no longer airing as part of KTSU Radio programming," TSU said in a statement.

Kim debuted the show on the KTSU network nearly seven months ago in June.

"Burrell's first venture as a radio host. She plans to give her fans and new listeners a mix of encouragement and entertainment. Bridging the Gap will feature special segments, including "You Thought It, I Said It," "Losing My Religion", and "Summary of Hope." The weekly show will also feature special guest appearances from music artists in Jazz, R&B and Gospel."

Burrell's comments have also resulted in other cancellations and a growing number of critics.

Ellen DeGeneres uninvited her from performing live on "The Ellen Show" on Thursday.

"For those asking, Kim Burrell will not be appearing on my show," DeGeneres tweeted Tuesday.

Burrell was scheduled to perform her duet with Pharrell, "I See Victory" from the movie, "Hidden Figures," on the show.

"There's no space, there's no room for any kind of prejudice in 2017 and moving on," Pharrell said, adding that he loves the gospel singer just like he chooses to love everyone. "We all have to get used to everyone's differences and understand that this is a big, gigantic, beautiful, colorful world, and it only works with inclusion and empathy. It only works that way."

"You should've said something four years ago when our President made that stuff all right," Caesar, 78, said in a video recording posted online Wednesday night. 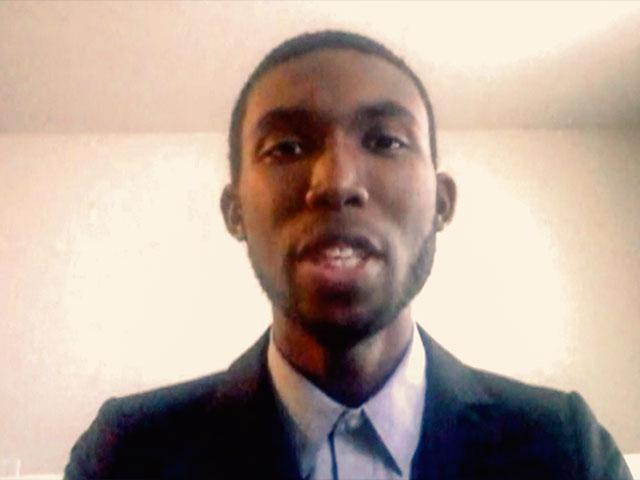