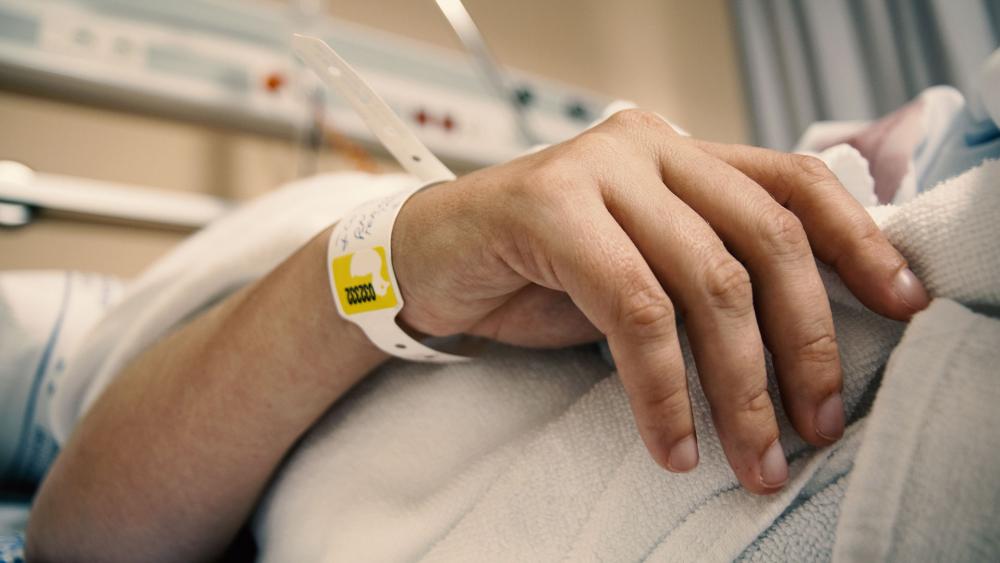 In 2016, one hundred and eleven people died after requesting and taking life-ending drugs under California's assisted suicide law.

Eighty-seven percent were sixty years or older. Most were white, college-educated and receiving hospice or palliative care.

California is one of five states that have legalized assisted suicide. Colorado, Montana, Vermont, Washington state and Washington, D.C. also allow the practice.

What happens in California could pave the way for other states considering similar legislation, but California health officials warn that it's still too early to draw major conclusions about how the law, known as the End of Life Option Act, is playing out.

The act went into effect June 9, 2016. Advocates say it can prevent slow, painful deaths but critics say it can promote hasty decisions and waning support for palliative care.

A recent Lifeway survey shows that many evangelicals don't believe that assisted suicide is morally acceptable, although the majority of Americans disagree.

Oregon adopted the first assisted suicide law in 1997. It reports that 133 people died last year after receiving life-ending drugs that the law allows.