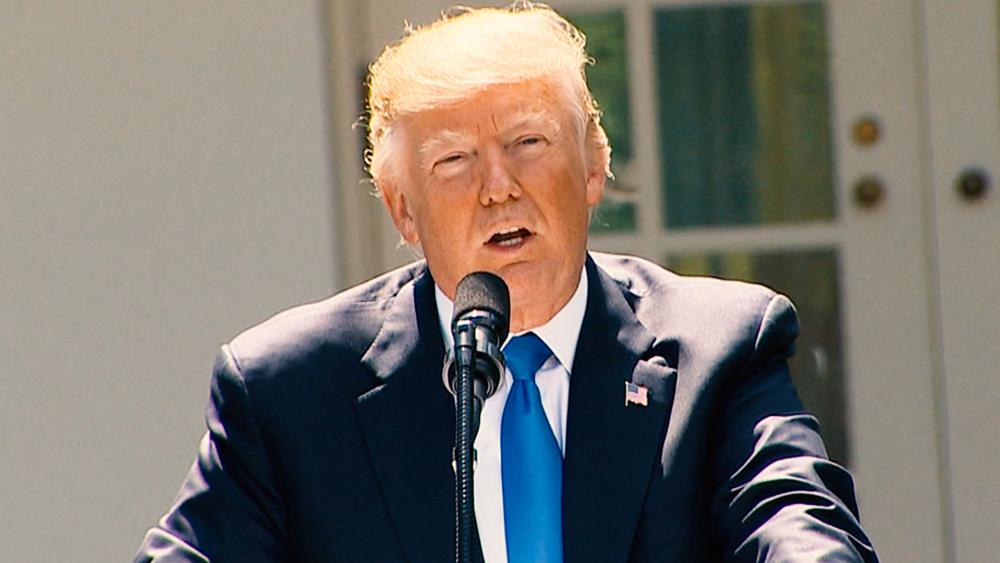 "Well, as predicted, the 9th Circuit did it again - Ruled against the TRAVEL BAN at such a dangerous time in the history of our country," Trump wrote.

The appellate court says the administration has violated federal immigration law and failed to provide a valid reason for keeping people from six Muslim nations with terrorist ties – Iran, Libya, Somalia, Sudan, Syria and Yemen – from coming to the country.

"The president must make a sufficient finding that the entry of these classes of people would be 'detrimental to the interests of the United States,'" the three-judge panel wrote in its decision Monday.

The court also ruled that the administration failed to "reveal any threat or harm to warrant suspension of  [Notes:refugee admissions]  for 120 days and does not support the conclusion that the entry of refugees in the interim time period would be harmful."

Attorney General Jeff Sessions disagreed with the court's decision, saying the administration remains "confident that the president's executive order to protect this country is fully lawful and ultimately will be upheld by the Supreme Court."

He also warned that the 9th Circuit's ruling would harm national security.

"The executive branch is entrusted with the responsibility to keep the country safe under Article II of the Constitution," Sessions said. "Unfortunately, this injunction prevents the president from fully carrying out his Article II duties and has a chilling effect on security operations overall."

"I think we can all attest that these are very dangerous times and we need every available tool at our disposal to prevent terrorists from entering the United States and committing acts of bloodshed and violence," he told reporters Monday.

Hawaii, Virginia and Seattle have also challenged the ban. The administration says the executive order will receive further review at the U.S. Supreme Court. 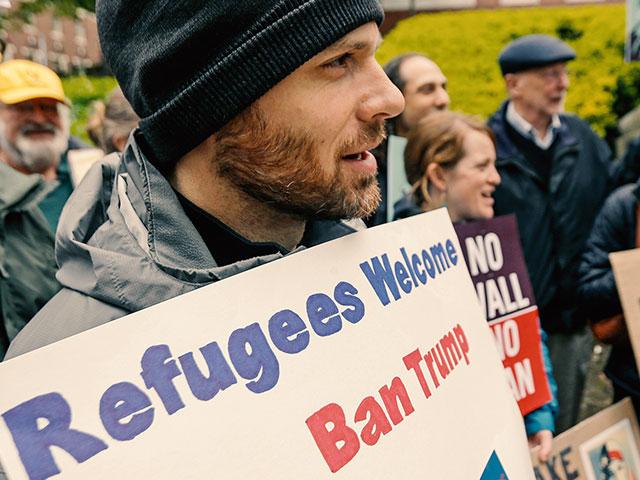 Where 'Travel Ban' Now Stands: Trump Takes Off the Gloves 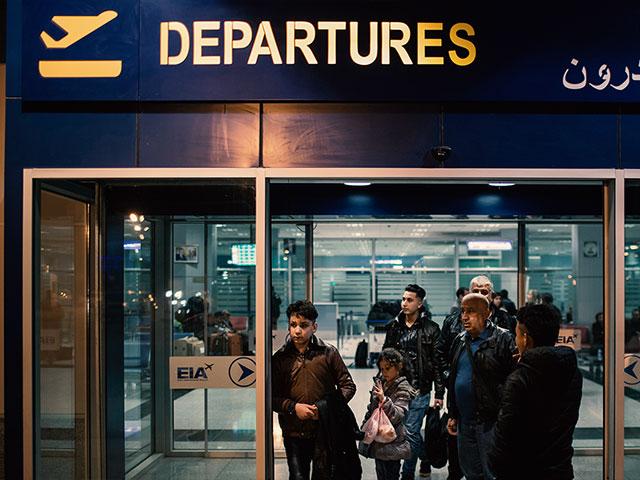