These Networks Are Now Airing Once Banned Atheist Commercial 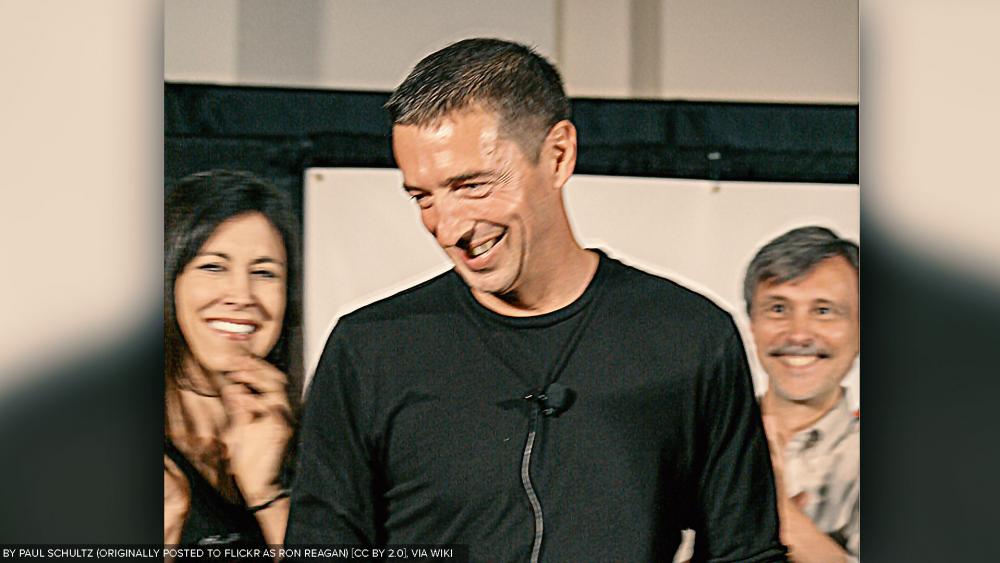 For the first time, an ad inviting viewers to join the Freedom from Religion Foundation is airing on multiple cable news networks.

It originally aired in 2014, but had been refused by CBS, NBC, ABC and Discovery. The ad had aired on some regional network markets, as well as CNN and Comedy Central.

Now the spot will run on "Morning Joe" and the "Rachel Maddow Show" on MSNBC through March 12. It will also return to CNN.

Michael Reagan, the adopted son of the late President Ronald Reagan, is boycotting MSNBC and CNN for airing the commercial featuring his atheist brother.

Now a conservative commentator, Michael Reagan took to Twitter to denounce the ad and called for a boycott of media outlets running it.

He said his father was "crying in heaven" about Ron's endorsement of the atheistic organization.

Michael Reagan tweeted this response when asked about the ad.

"Not upset with Ron as much as CNN and MSNBC for reairing it...3 years later as we begin the Holy Days leading up to Easter," he wrote.

"I'm Ron Reagan, an unabashed atheist, and I'm alarmed by the intrusions of religion into our secular government," Ron Reagan says in the ad.

"That's why I'm asking you to support the Freedom from Religion Foundation, the nation's largest and most effective association of atheists and agnostics, working to keep state and church separate, just like our Founding Fathers intended."

He ends the ad with a wry smile, saying, "Ron Reagan, lifelong atheist, not afraid of burning in hell."

According to the New American, Michael had seen the ad back in 2014.

"I remember having dinner with my father - with our family," he recalled. "And he (Ron) was talking about his atheism at dinner one night and my dad leaned over to me and grabbed my hand and said, 'My only prayer is that my son becomes a Christian'...and that was his prayer."