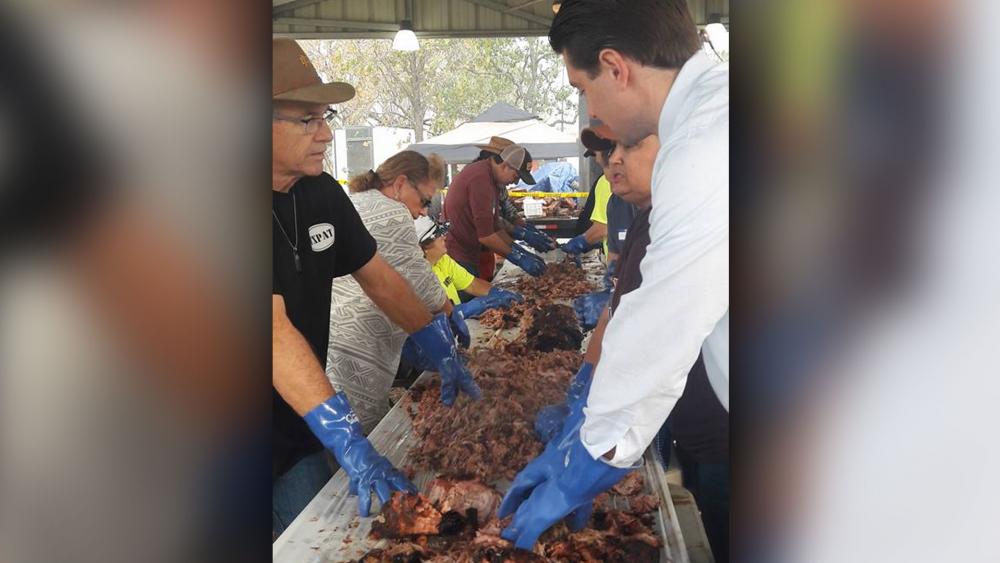 It's been just more than a week since a man opened fire in a Texas church, murdering dozens of people and wounding others.

Community members hosted a daylong barbecue that raised more than $91,000 to honor the victims of the tragedy.

Smokin' Angels BBQ Ministry spearheaded the effort Sunday at a church near San Antonio. All of the proceeds will go to the families of those affected.

"My goal would be to get 20,30, 40 thousand for these people," one volunteer said during the fundraising event. "The money will never replace the actual victims but it will help in the recovery process."