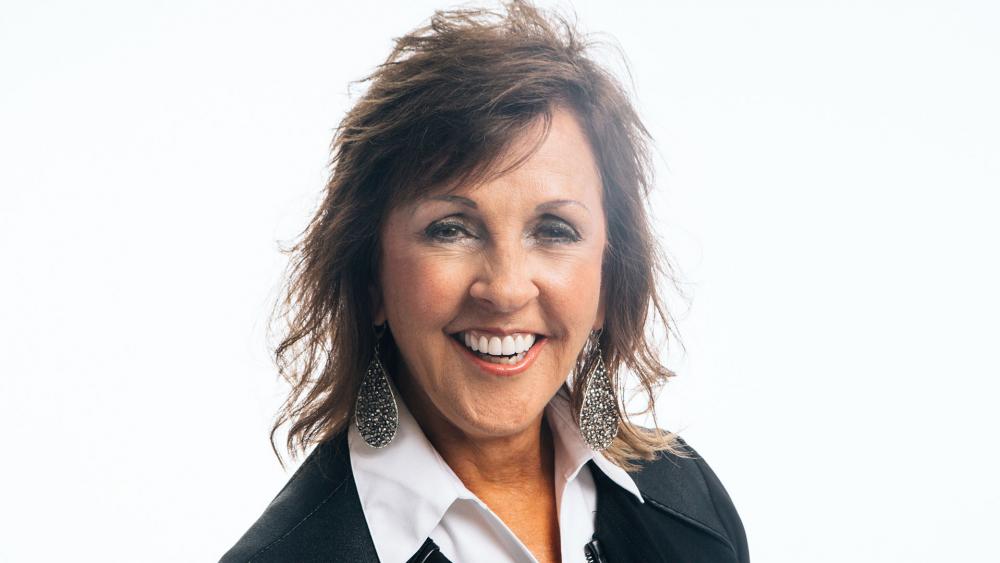 Anne Beiler sits on the board at the Museum of the Bible, which opens to the public Friday. She's also the woman behind the famous Auntie Anne's pretzels.

But these days she also shares a common connection with the many women coming forward to share their pain of sexual abuse. Now she's taking steps to help with the healing process.

Helping women overcome the "pain, blame and shame from their past" is a new venture she's taking on, according to her website. "Break Your Silence" is a new organization she's launching in 2018.

"Our mission is to help women find their voice and break free from the secrets that keep them stuck in pain, blame, and shame," her website reads.

Beiler shared her story with CBN's Terry Meeuwsen on the 700 Club in 2008 (watch the full interview here). She also details her story in her book, Twist of Faith.

Anne's journey began in 1975 when she lost one of her daughters in a tragic accident. Grieving, she went to her pastor for counseling.

However, instead of giving her the help she needed, he seduced her and told her not to tell anyone. She was shocked, but her background taught her to believe and trust her pastor and leadership.

The relationship went on for six long years leaving Anne feeling controlled and manipulated. Deep in depression and shrinking to a mere 92-pounds, she says the thing that helped her most was finally confessing what was happening.

When she revealed her secret to her family she found out that the pastor was also abusing her sisters and best friend.

You can find more about Anne's new effort to help women on her Break Your Silence website.