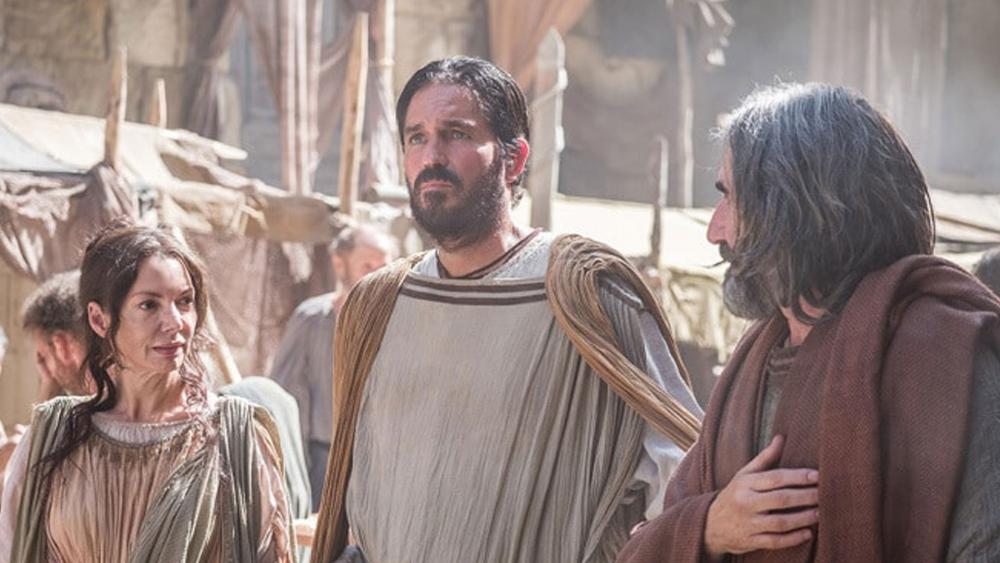 The first trailer for the new major motion picture about the life of the Apostle Paul has been released online.

The movie titled Paul, Apostle of Christ brings to life the New Testament story of the man who went from persecutor of the church to its most powerful proponent.

"Each aspect of Paul's life is based on what we know from the Bible, and we set that true story in the perilous world of Rome in the time of Nero's persecution of Christians," said Andrew Hyatt, the film's director, and writer, in a statement. "It's a captivating, emotional drama that brings the Bible to life."

In the film, Paul suffers alone in a Roman prison, awaiting his execution under Emperor Nero. Mauritius, the ambitious prison prefect, can hardly see what threat this broken man poses. Once he was Saul of Tarsus, the high-ranking and brutal killer of Christians. Now his faith rattles Rome.

At great risk, Luke the Physician visits the aged Paul to comfort and tend to him—and to question, to transcribe and to smuggle out Paul's letters to the growing community of believers. Amid Nero's inhuman persecution, these men and women will spread the Gospel of Jesus Christ and change the world.

"Audiences of will experience a story true to what we know of Paul's life and true to the Gospel of love he shared and lived," T.J. Berden, one of the producers of the film said in a press release.  "It offers a gripping account of what the early Christian community faced in Rome simply trying to practice their faith with the threat of imprisonment and death always looming."

The movie is produced by David Zelon (SOUL SURFER) and Berden (FULL OF GRACE).

Paul, Apostle of Christ premieres in theaters on Wednesday, March 28, 2018.

Watch the first trailer for the movie below.