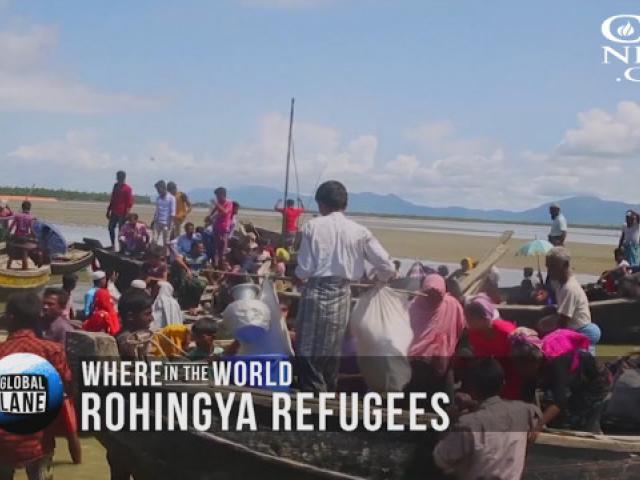 Since late last August, hundreds of thousands of Rohingya ethnics have fled violence in Myanmar and have found refuge in neighboring Bangladesh.

The United Nations says it's the largest mass migration of an ethnic group in modern history. Human rights advocates say the Rohingya are victims of ethnic cleansing.

What caused this humanitarian crisis?

The Myanmar military has destroyed more than 200 villages and is accused of committing rape, murder and many other atrocities in its efforts to combat Rohingya rebels.

But UCLA. Adjunct Professor, Amjad Mahmood Khan writes in a recent issue of Foreign Policy Journal  that the United States must also share responsibility for the Rohingya crisis.

He told CBN News the Obama Administration must shoulder some of the blame because it prematurely lifted sanctions against the Myanmar military.

"I don't think there is any doubt that the present crisis is a consequence of the prior administration--and I would say administrations--dealing with this issue... The Obama administration, " Khan said.

"They have systematically and strategically wanted to treat Myanmar in a manner that is democratic and laud its impulse for democratic rule...by doing so, the prior administration did not recognize that by de-sanctioning Myanmar, they were creating conditions that would empower the very military that was brutalizing the Rohingya," insists Khan.

How is the Trump administration doing on the Rohingya issue and what more can be done for these suffering people? Watch The Global Lane's Where in The World segment for more.

CBN Humanitarian and Disaster Relief is providing food, water and other life-sustaining necessities to Rohingya refugees in Bangladesh.