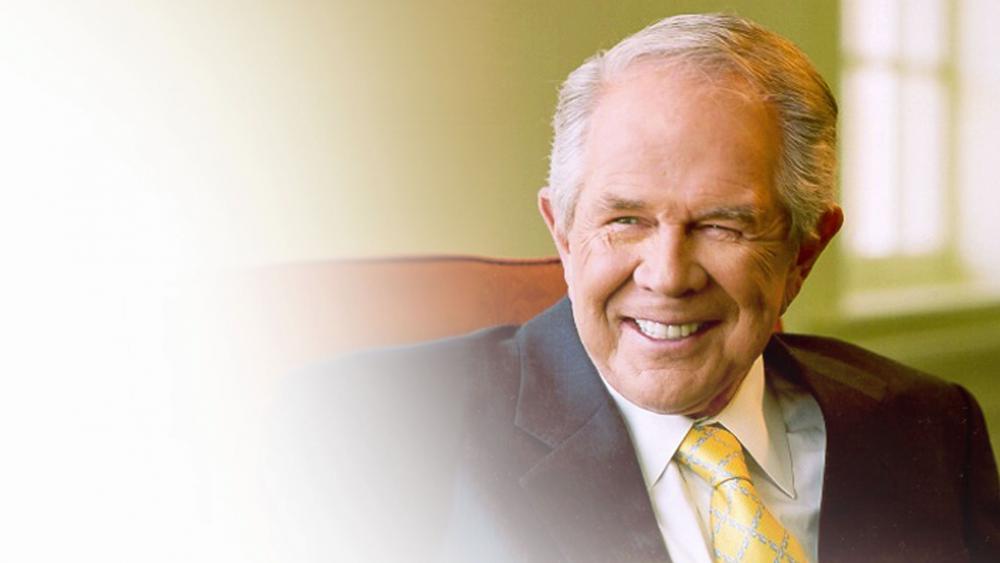 On Saturday, Newsmax.com released its top 100 picks for the most influential evangelicals in America today.

The conservative website pointed out that the evangelicals on their list come from many different Christian denominations, but they all have a common belief in the holiness of scripture and the centrality of faith in Jesus Christ for their lives.

Pat Robertson, the founder of the Christian Broadcasting Network and the host of CBN's The 700 Club was named number 5 on the list. He also founded the International Family Entertainment Inc. (ABC Family Channel, now Freeform), and the American Center for Law and Justice, among other organizations, and is an important voice for conservative Christianity in the United States.

Gordon Robertson, the chief executive officer of CBN, and son of Pat Robertson was listed at number 15. Robertson often hosts The 700 Club as a fill-in for his father when needed. He's also an executive producer for the show and produces the CBN children's animated series Superbook.

CBN News' Chief Political Correspondent David Brody was recognized at number 27 on the list.  Brody's book on President Trump's spirituality is getting ready to go to press. He also launched the political talk show Faith Nation seen on Facebook Live Wednesdays from CBN's Washington bureau. He's often a regular guest on other news networks – called on to talk about faith and politics.

Listed as the top two American evangelical influencers were Billy Graham and his son, Franklin.  Although the elder Graham has slowed down in his active ministry, Newsmax reports, he's built his legacy as America's greatest preacher. He will turn 100 next year.

Following in his father's footsteps, Franklin Graham founded his own influential ministry, Samaritan's Purse, and preaches the gospel of Jesus Christ to millions through the ministry and his own evangelism rallies.

Vice President Mike Pence, the former Indiana governor, was named at number 9 on the list. Political analysts have said he was chosen by President Trump to be his running mate because of his traditional Christian conservatism.

Also making the list at number 51 was Phil Robertson, TV reality star and the head of the Robertson family.  His Duck Commander company was the subject of the hit TV series Duck Dynasty. Robertson serves as an elder at the White's Ferry Road Church of Christ in West Monroe, Louisiana. He has been very outspoken about his faith in the media.

Tim Tebow also made the list at number 56. Tebow, the former Heisman Trophy winner and NFL quarterback, now plays in the outfield for a New York Mets minor league baseball team. He took a lot of hits in his professional football career because of his bold stand for his Christian faith. He has also written several books and supported organizations like Cure International.

According to Newsmax, “the men and women who made their list come from all walks of life whose faith leads them to live differently and to help others in a variety of ways.”

To read the rest of the list and to see the individuals accomplishments, read the Newsmax article.