'Stonewalled' by the Liberal Media for THIS Message: Mothers Are Important 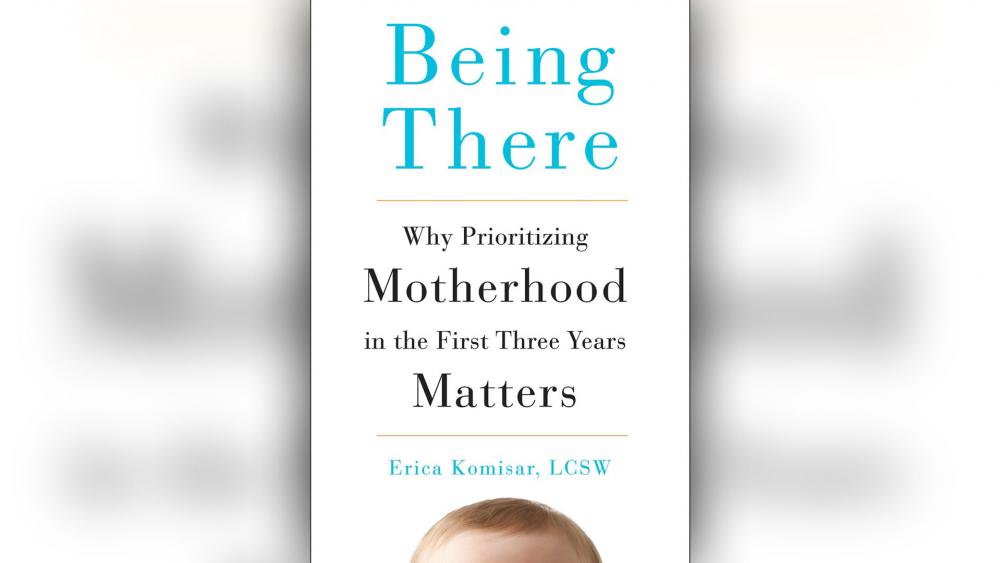 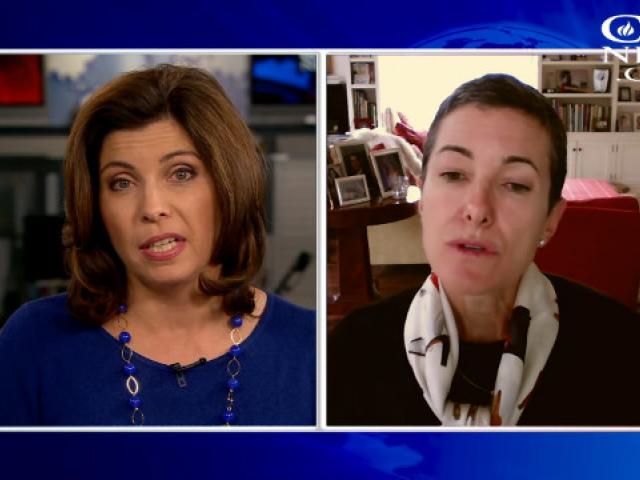 'Stone-walled' by the Liberal Media for this Message: Mothers are Important

Erica Komisar is a Manhattan psychoanalyst and a fierce advocate for the importance of mothers, especially in the early years of a child's life. Her new book, Being There: Why Prioritizing Motherhood in the First Three Years Matters, sold out on Amazon last week. But that hasn't stopped the mainstream media from shunning it.

"I've been stonewalled by the liberal media in many ways," Komisar told CBN News. So far, she's been rejected by National Public Radio and most of the press in New York. She appeared on ABC's "Good Morning America" but the interviewer told her right before she went on-air that she didn't like her book.

A Wall Street Journal story chronicles just what Komisar has dealt with in trying to promote her book. She told CBN, "My challenge is to get through to a very defensive liberal media who saw my book somehow as threatening or anti-feminist when in fact it really isn't meant to be that way."

Komisar says the purpose of her book is to help parents better understand the needs of their babies and young children in order to prevent issues later on like aggression, anxiety, depression, ADD and ADHD.

She says research shows that mothers play a unique role in parenting. They produce oxytocin, "the love hormone," in themselves and in their babies. "It basically makes mothers more sensitive and empathic nurturers which means they lean in to pain when a baby is in distress which is what a baby needs to grow that social/emotional right brain," says Komisar.

She says dads also have oxytocin but it makes them playfully stimulating and encouraging of exploration. That helps with separation but not with attachment which is the primary goal in the early years.

Komisar says research demonstrates that mothers buffer their children from stress in the first three years. "At the end of three years," says Komisar, "a child can internalize a feeling of safety and that their environment or their mothers will meet their needs and comfort them when they're in distress."

If children don't get that "stress buffering," they're more likely to become hyper-vigilant, anxious and become candidates for ADD and ADHD.

Komisar says mothers also play a key role in helping their child regulate their feelings. "They help babies to not go too high or too low with their emotions. They do it from moment to moment all day long. At the end of the 3 years a baby can internalize the ability to regulate their emotions," says Komisar.

But Komisar says she's not anti-work. Ultimately, she wants to encourage mothers to spend as much time with their children as possible and to be emotionally present when they do so. That means avoiding distractions like iPhones.

Komisar has specific tips for working moms. They include "once out and once in." Komisar says coming home for lunch can actually traumatize the child more. Also, she says parents who get home late should anticipate delaying bedtime so their child can bond with them before falling asleep. 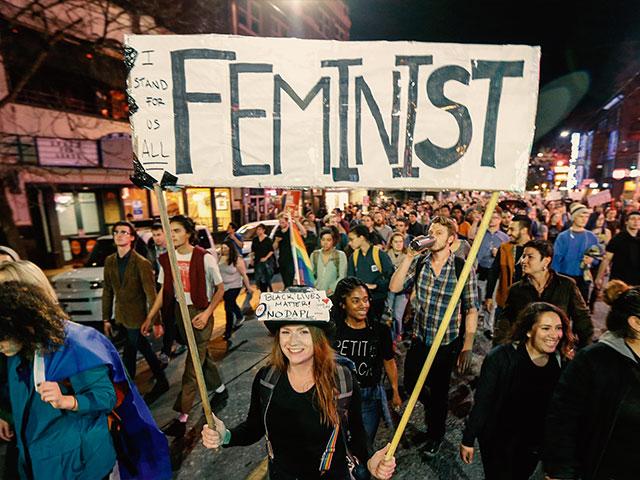 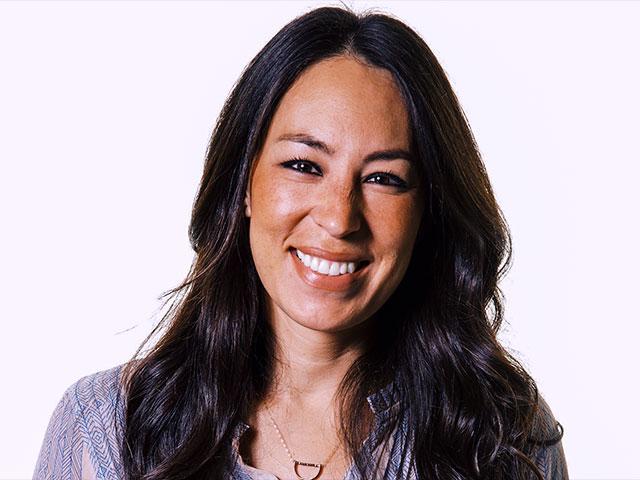