Therapist: Traffickers use the Bible to Lure Victims 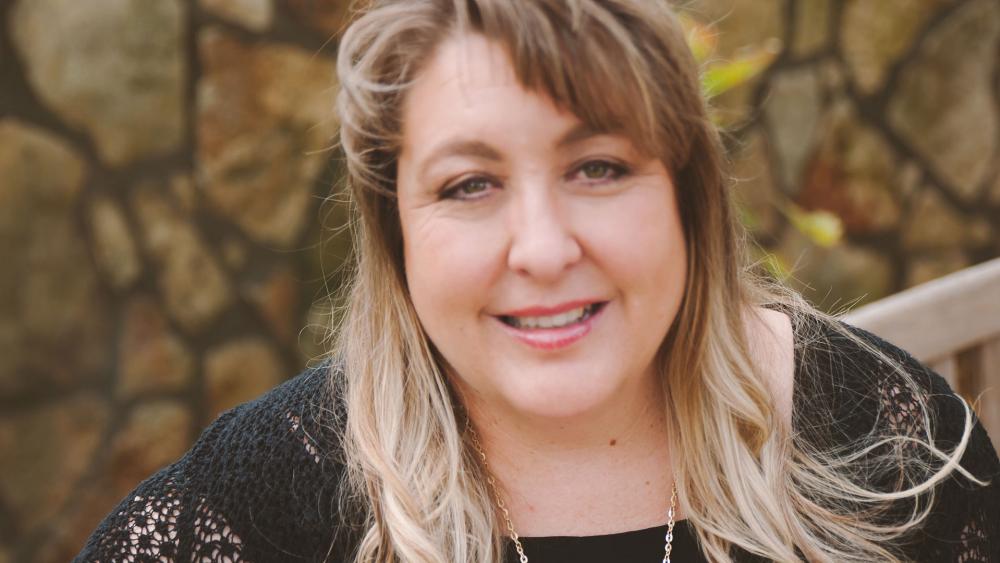 Therapist: Traffickers use the Bible to Lure Victims

Toni McKinley is a survivor of child sex trafficking and professional therapist who works with other survivors. The Austin, Texas-based counselor says girls that go to church are vulnerable because, just like any other kid, they want to be accepted and loved.

Traffickers usually target girls in middle school. McKinley says common techniques include: telling a girl that she's pretty, buying her things that her parents won't, building doubts in her that her parents love her all while the trafficker professes his love for her.

This grooming process can take up to a year as a trafficker slowly manipulates a child to rebel and separate from her family.

It's also not uncommon, says McKinley, for traffickers to twist Scriptures to coerce a child. "If they know much about the Bible at all and they know that this girl is from a Christian background then they're going to take advantage of that and use the verses and the teachings that are taught about submitting to authority--definitely taken out of context," she explained to CBN News on Facebook Live.

McKinley said that traffickers will also use shame in the church context to keep girls enslaved once they've begun to sexually exploit them. She says they'll tell the girls that they've sinned and that no one in their church or community will accept them or love them if they try and go back to their old life.

McKinley said that despite the darkness surrounding trafficking she finds it a joyful experience to work with victims and help them heal. A key verse that helped her personally as a survivor has been Genesis 50:20 "You intended to harm me but God intended it for good."

McKinley says the verse helped her to understand what happened in her own life. "It showed me that this was not something that God did to me...this is something that the enemy did to me and he's trying to pervert God's plan."

McKinley is currently working with The Refuge, a ministry to child trafficking victims. She also partners with anti-trafficking organizations like Shared Hope International to build awareness.