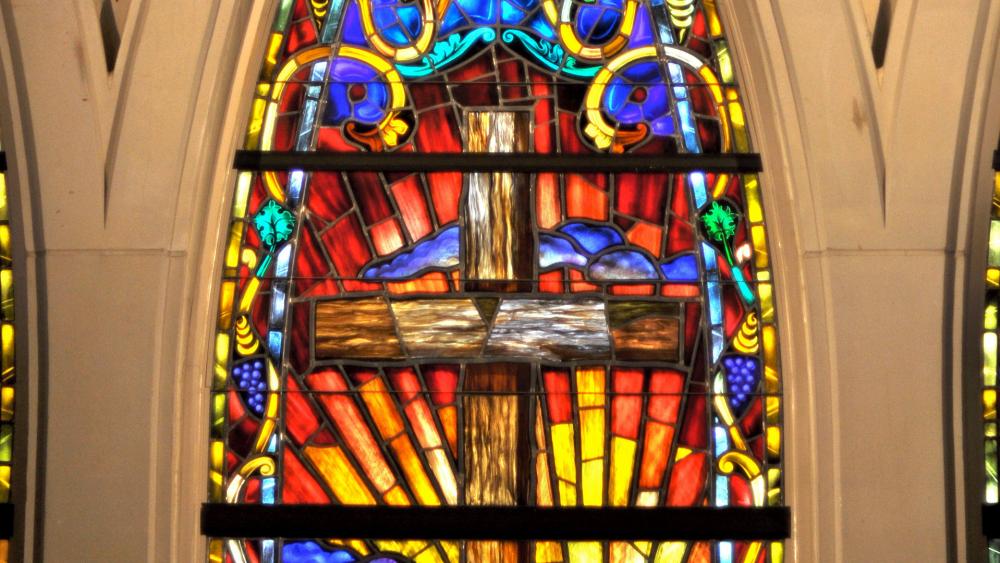 WASHINGTON - The Justice Department has aggressively come to the defense of religious freedom. In a memorandum addressed to all DOJ department heads and United States attorneys, Attorney General Jeff Sessions expressed his agenda to implement federal Law protection for religious freedom.

"The President has instructed me to issue guidance interpreting relgious liberty protections in federal law."

These broad protections have called into question whether the religious freedoms for some may impose discrimination on others such as the LGBT community and pro-choice advocates.

This statement comes at the same time the Trump Administration announced a major rollback in the Obamacare agenda: the contraception mandate. New rules issued by the Department of Health and Human Services reveal that companies will have more leeway in withholding birth control coverage based on their religious affiliation.

"Religious liberty is not merely a right to personal religious beliefs or even to worship in a sacred place," Sessions wrote. "Except in the narrowest of circumstances, no one should be forced to choose between living out his or her faith and complying with the law. Therefore, to the greatest extent practicable and permitted by law, religious observance should be reasonably accommodated in all government activity, including employment, contracting and programming."

"Our freedom as citizens has always been inextricably linked with our religious freedom as a people. It has protected both the freedom to worship and the freedom not to believe. Every American has a right to believe, worship, and exercise their faith. The protections for this right, enshrined in our Constitution and laws, serve to declare and protect this important part of our heritage."