This People Group is the Most Persecuted on Earth 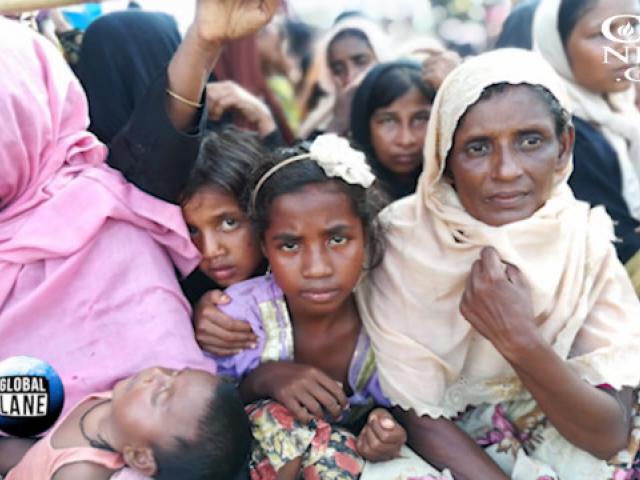 This People Group is the Most Persecuted on Earth

Who are the Rohingya people and why are they fleeing Myanmar in such large numbers? Watch Gary Lane's interview with CBN Humanitarian and Disaster Relief Deputy Director Brian Scott.

Rohingya. You've probably never heard of them, but they are an ethnic people group in Asia in desperate need of help. The United Nations says they're on the run, and now the largest mass migration of a people group in modern history.

Since late August, more than 500,000 Rohingya refugees have fled to Bangladesh because of violence in Myanmar. Human rights groups say the Burmese military has committed gang rapes, and murders against innocent Rohingya people living in villages in Rakhine state. Satellite imagery shows entire villages have been destroyed.

Today, the Rohingya are considered the most persecuted people on earth.

CBN Humanitarian and Disaster relief deputy director Brian Scott recently visited Rohingya refugees in Bangladesh. From The Global Lane, Scott provides insights on what they need now and how you can help.

If you want to help CBN Humanitarian and Disaster Relief

Why Thousands of Christian Refugees Could Be Denied Asylum in America

Rohingya Recount Atrocities: 'They Threw My Baby Into a Fire'