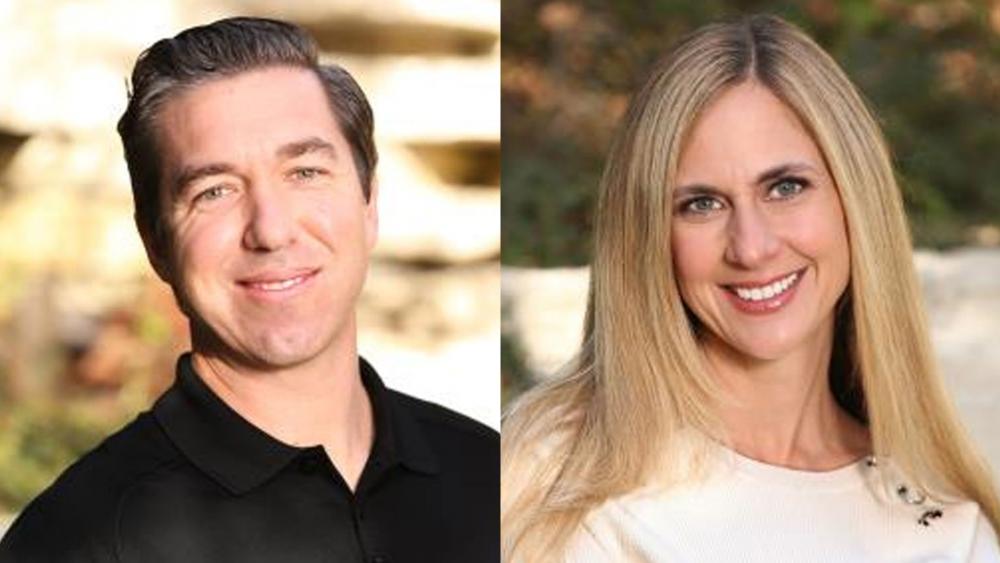 Willow Creek Community Church announced over the weekend that two pastors, one a female, will replace founder Bill Hybels when he steps down in October 2018.

The announcement came during Willow Creek's 42nd anniversary service--detailing the completion of a multi-year succession plan.

Heather Larson, previously the executive pastor of the suburban mega-church will step into the role of lead pastor over all Willow Creek locations, according to a statement from the church.

"Heather has flourished in every leadership role I've given her," Hybels says.

"Her impeccable character and significant leadership abilities make her one of the best church leaders I've ever known. In this new role as Lead Pastor over all Willow Creek locations, I have no doubt she will continue to lead our church into a fantastic future, following where God wants us to go."

Teaching pastor Steve Carter will step into the pulpit. He joined Willow Creek five years ago, following a 15-year mentoring relationship with Hybels.

"The greatest attributes Steve brings to this new role at Willow are his pure, genuine teaching gift and his deep love for people," Hybels says.

"He's one of the most gifted communicators I've ever worked with, and he gets our church's values. His passion for Scripture and his desire to pour into people will provide our church with an accessible lead teacher—something that has been extremely challenging under the existing model of having one senior pastor," he continued.

Willow Creek is one of the 10 biggest churches in America. This transition now also distinguishes the mega-church as one of the largest in America with a woman in the lead pastor position.

"When we saw this shaping up, we had to ask ourselves, 'Can our congregation have a lead pastor that's a woman?,'" said Hybels, speaking from Willow Creek's central campus over the weekend. "And because this is a deeply held value in our church, we said, 'No problem.'"

The number of female pastors overall has tripled in the past 25 years, to about 9 percent of all Protestant pastors in the country, according to Barna's 2017 State of Pastors report.

Willow Creek has supported women in leadership and pastoral roles since the 1980's.

The transition into the new dual leadership model will happen gradually over the next year as Carter and Larson take on increasing responsibilities.

As for Hybels, he says that he and his wife plan to remain a part of Willow Creek, but will use their gifts in different capacities.

"I plan to invest myself more fully into training and coaching church leaders around the world through WCA," Hybels says, "and I feel a lot of energy for taking The Global Leadership Summit to some of the most under-resourced, oppressed countries in the world, where pastors and leaders are hungry to be developed. My wife, Lynne, and I plan to remain part of the Willow Creek congregation. I plan to use my gifts to serve the God I love, just as I've challenged each person in our church to use their gifts. I look forward to spending even more time with Lynne, our kids, and our grandkids—and I see a few sailing adventures on the horizon as well. It's my deepest desire to live every day of my one and only life for the glory of God."