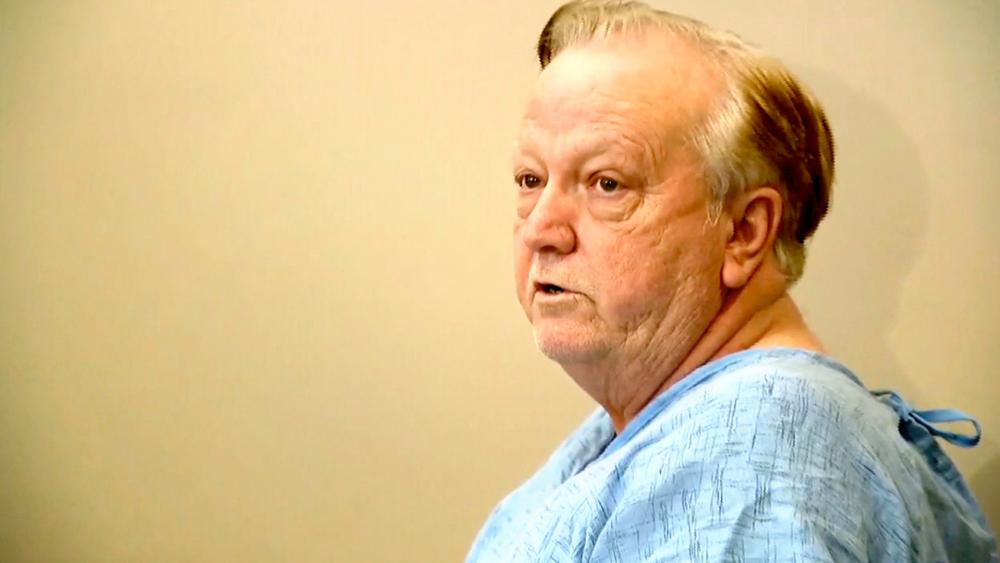 Emanuel K. Samson once called Burnette Chapel Church of Christ home--but on Sunday, September 24th he opened fire on the congregation--killing one and injuring six others, including the pastor.

Pastor Joey Spann says Samson entered the church and began shooting as the service was ending--he recalled being at the back of the church shaking hands as people began to leave. Melanie Crow was the first one out. She was killed by Samson in the parking lot.

Spann told reporters at a press conference from his hospital that he heard popping noises from the parking lot before he saw Samson come around the corner with a gun.

"He was shooting, he was just shooting," Spann said.

"Bullets were hitting the door, the glass, right there around us," Spann said.

He told everyone to run and then grabbed a container and threw it at Samson as he came in the door.

"I moved forward. I was gonna try to get him. He shot me in the chest. It felt like an air gun...I couldn't go on," Spann recalled.

Getting emotional, Spann shared that his wife, Peggy, cried out when she saw he'd been shot, but they couldn't get to each other. He said he truly believed he was dying because he knew he'd been hit in the chest. Peggy was hit as well, but her injuries have not been reported.

Shortly after that, Samson entered the auditorium, continuing to shoot. He was then confronted by 22-year-old Robert Caleb Engle. Samson pistol-whipped Engle according to witnesses, but accidentally shot himself during the struggle and fell to the ground.

Authorities said Engle then retrieved his own registered gun from his vehicle and stood guard over Samson until police arrived.

Meanwhile, Spann said several registered nurses who attend his church helped him apply pressures on his wounds until an ambulance arrived.

Both Spann and his wife are expected to make full recoveries.

He says he can't figure out why Samson would open fire on his church. Spann says there were never any altercations with him when he was an attendee and he felt that Samson left the church to find a younger congregation.

Spann says through it all, his faith is still solid and he doesn't question God.

"I'm just so thankful to be alive," he told reporters.

The minister speculated over the shooters motives, but says he's in the dark. Still, he doesn't have any hard feelings.

"If I had the opportunity to talk to him, I would," Spann said. "And I would try to help him."

According to police, there were signs Samson was going through inner turmoil.

He'd had several run-ins with law enforcement in the months leading up to the attack. Between January and March police responded to two domestic disputes involving Samson and his former girlfriend.

In June he threatened to kill himself in a text message to his father, but when police arrived he was found to be fine.

Police have charged the 25-year-old with murder. He's scheduled to appear in court Wednesday.

Friends and family describe Samson as a guy with "a good head on his shoulders."

His aunt, Florence Koks, said he was baptized at Burnette Chapel.

"His favorite book is the Bible," she said. "Every time you talk to him, he always mentioned the word of God."

A member of Burnette Chapel, who was not in attendance during the shooting, remembers Samson as being "very active" in the church's Vacation Bible School before leaving for another church.

The FBI and U.S. attorney's office announced Sunday in a statement that they were opening a civil rights investigation into the shooting.

Samson is a legal immigrant to the United States from Sudan. He came as a child in 1996 and is now a U.S. citizen. Police have not yet determined a motive for the shooting. 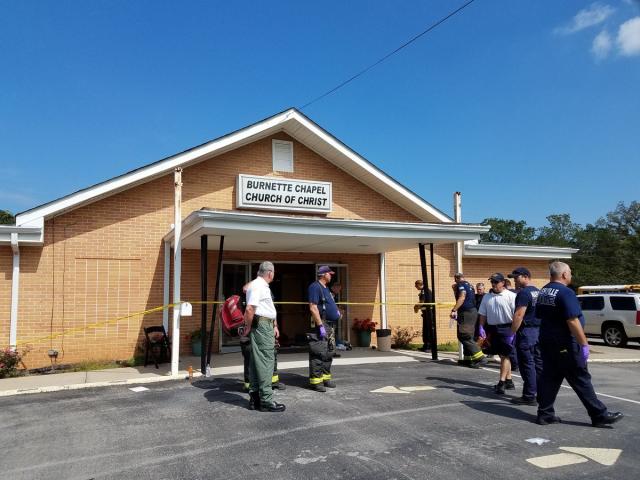 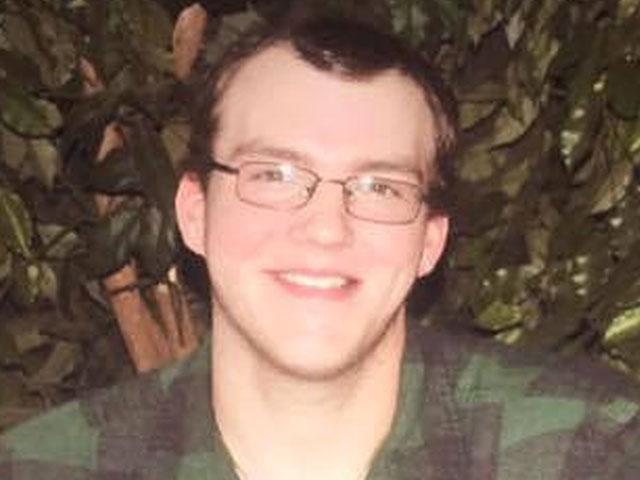