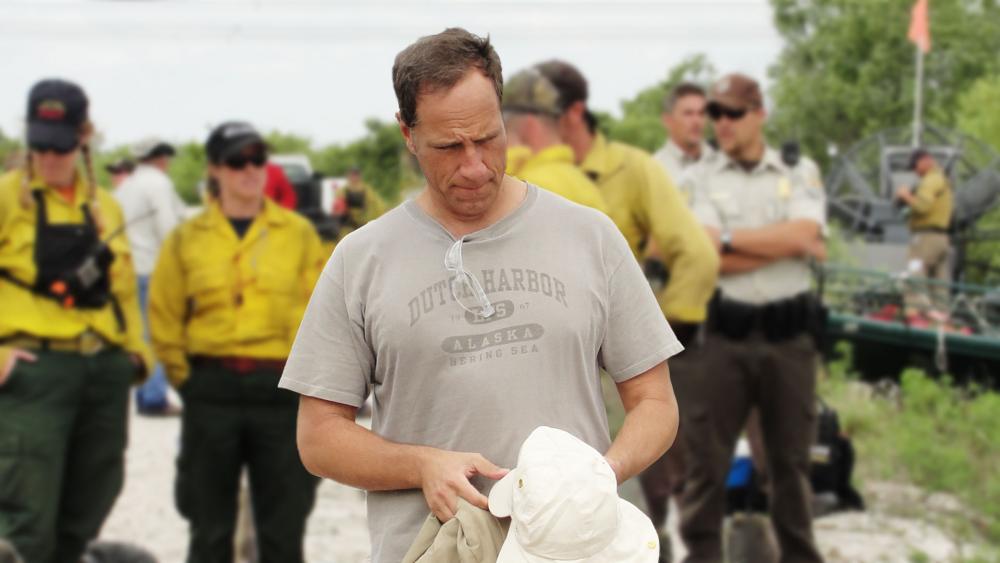 Mike Rowe, the television personality best known for his work on Discovery Channel’s “Dirty Jobs” and CNN’s “Somebody’s Gotta Do It,” recently wrote a thoughtful Facebook post about the growing cultural phenomenon of fatherless homes.

Rowe began the post with a quote by Angelina Jolie that he said astonished him amid her divorce announcement with Brad Pitt in 2016.

“It never even crossed my mind that my son would need a father,” Rowe quoted Jolie, adding that he was “struck by her comment.”

“At the time, I didn’t think that many,” he wrote. “But today, I’m convinced the number is significant. I’m also amazed at how quickly fatherhood has fallen out of favor.”

Rowe’s latest show, “Returning the Favor,” features remarkable people across the country who make a difference in their communities. A recent episode featured a man named Carlos who has found an effective way to “de-program” bullies.

The subject got Rowe thinking about the root of the bullying problem, hypothesizing that it may be a “symptom” of fatherless homes.

“It occurred to me though, halfway through filming, that bullying – like so many other social ills in today’s headlines – isn’t really a problem at all; it’s a symptom,” he said. “In my view, a symptom of a society that seems to value fatherhood less and less.”

Rowe then went on to list a series of astonishing facts regarding the ills of society:

Rowe later acknowledged that the topic is “controversial” and apologized for introducing such an “uncomfortable element” into a post about his “feel-good” show. But he also noted the lack of direction teens who grow up without fathers face.

“Think about it. On the one hand, we’re telling them to ‘man-up’ whenever the going gets tough,” he continued. “On the other, we’re condemning a climate of ‘toxic masculinity’ at every turn. If that strikes you as confusing, imagine being a fourteen-year-old boy with no father figure to help you make sense of it.”

Rowe concluded the post by saying that while “the bullying crisis is real,” it is not caused by video games, guns or social media. 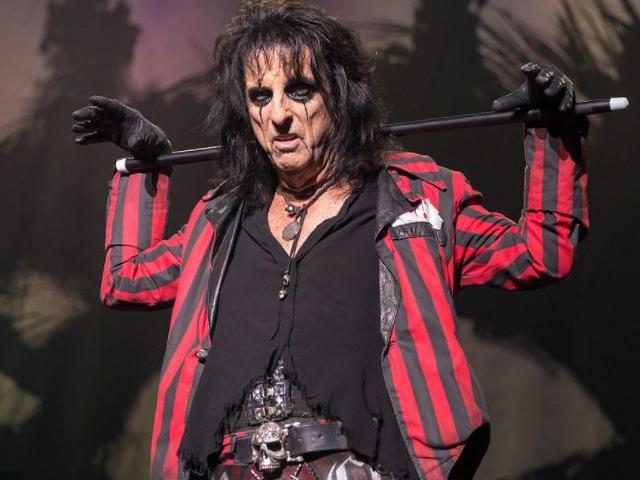 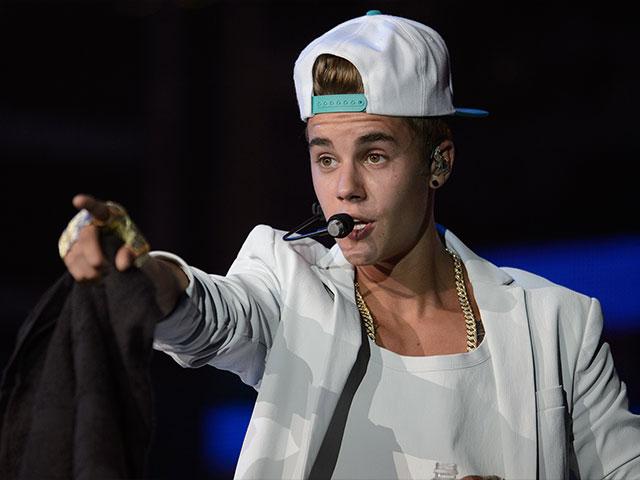