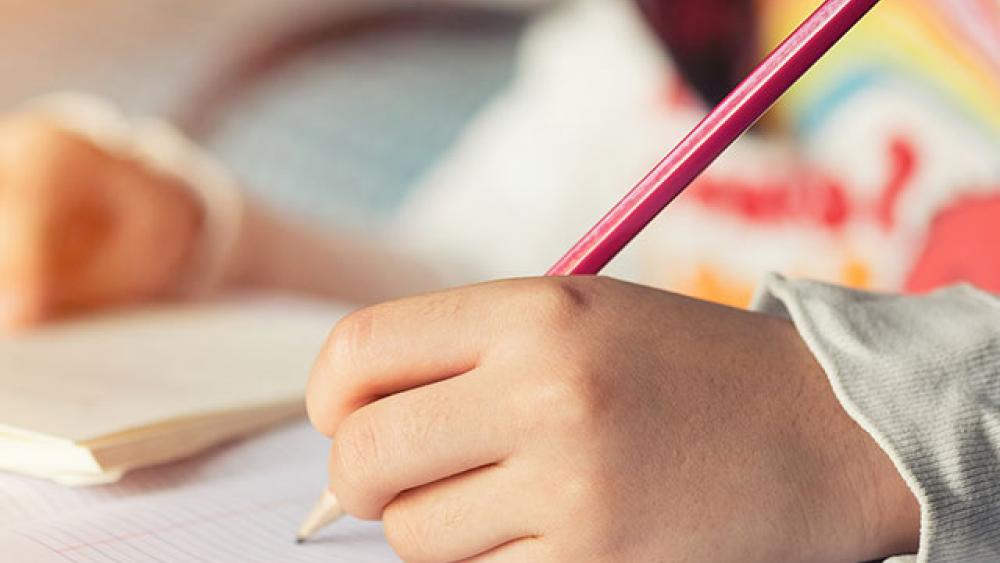 Florida parents are hopping mad over a school assignment one dad calls "a disgrace to our educational system."

In a Facebook video which has been viewed more than 61,000 times - Omar Austin read the sexually suggestive question from his teenager daughter's homework assignment.

The multiple-choice question from the practice test reads as follows: "Ursula was devastated when her boyfriend broke up with her after having sex. To get revenge, she had sex with his best friend the next day. Ursula had a beautiful baby girl nine months later. Ursula has type O blood, her ex-boyfriend has AB blood and his best friend is type A blood. If her baby daddy is her ex-boyfriend what could the possible blood type(s) of her baby NOT be."

In his April 25th Facebook post, Austin queried if the reason for this type of question is because of the racial and socioeconomic makeup of the school.

“So this is a question in my daughter's biology worksheet. I am so disgusted with our educational system. I guarantee the verbiage is different in more 'suburban' school districts.” said Austin.

Duval County Public School officials say a thorough review of the incident shows the worksheet was not sanctioned by the district.

Officials tell CBN News “the anatomy assignment was created by another teacher in the district. It was then shared on a digital platform that is used by our teachers.”

READ: Activist Mommy Warns: 'Get This Graphic Sex-Ed Out... or We're Pulling the Children Out Permanently'

DCPS admits this assignment slipped through the cracks and quickly removed the controversial question from its digital platform stating, "While this was not a district created item, we recognize that this falls well short of our standard of providing instructional excellence for every student, every day and we would like to apologize to the students and their families.”

In an interview with First Coast News, Austin says “those type of questions should be left to reality TV or a soap opera, not an 11th graders anatomy class.” 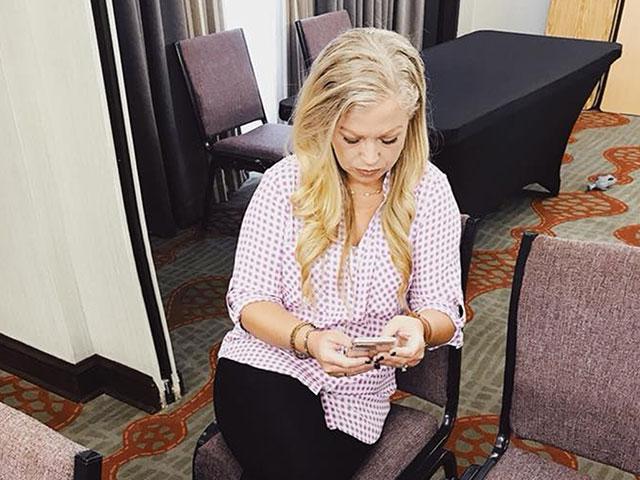 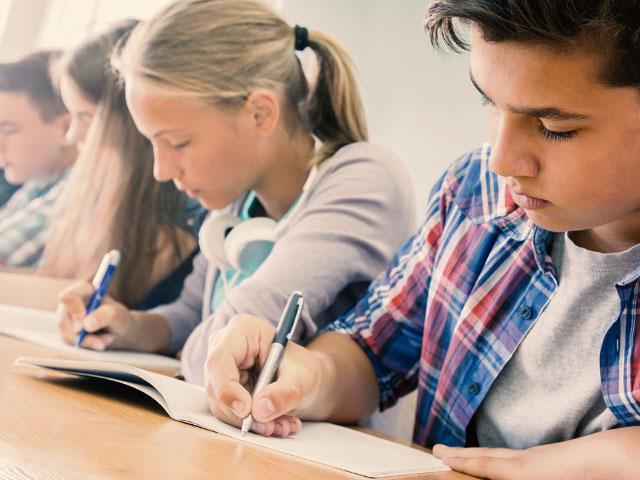