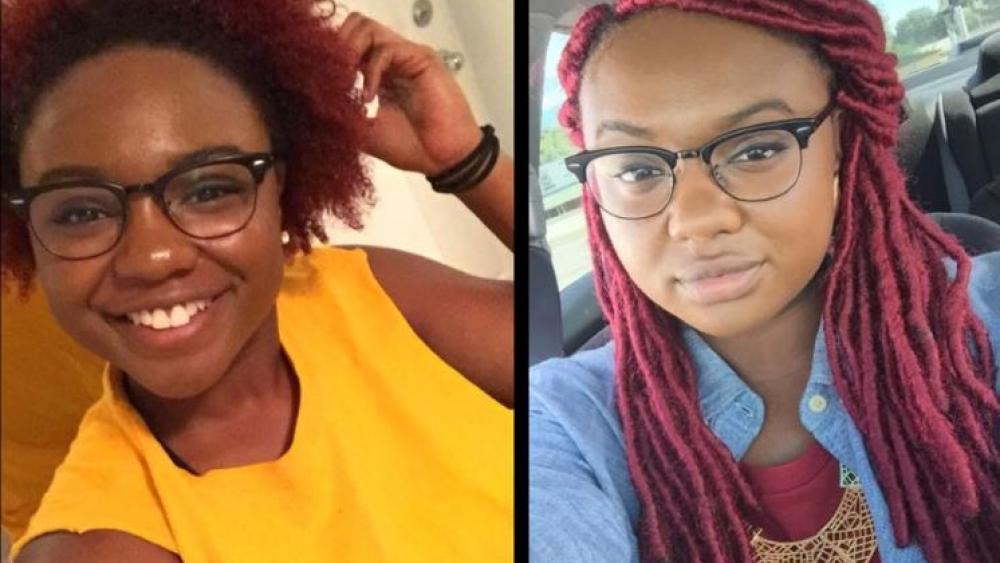 A young woman who was killed in the attack by a gunman last week in a Tennessee Waffle House died singing gospel songs, according to CNN.

Walt Ehmer, the restaurant chain's CEO, spoke at the funeral of DeEbony Groves held at the First Baptist Church in Gallatin Saturday. He shared with the audience what a survivor of the April 22 attack at the Antioch restaurant told him. Groves, 21, and her friend were singing gospel songs.

"We went and visited with the survivors, and they talked about the people who were in that restaurant before what happened happened, and specifically remembered your daughter," Ehmer said to the woman's family.

"And (they) spoke of your daughter and her friend, and said they were singing gospel songs. And everybody was singing and enjoying each other and she said, 'The last thing I remember her saying was, singing 'Jesus Loves Me.'"

"All I can tell you is that our Waffle House family is hurting for you, and with you," Ehmer continued.

Groves, a senior Sociology major at Belmont University, was also a member of Delta Sigma Theta Sorority.  She was out on the town with several of her Delta Sigma Theta sorority sisters before going to Waffle House, according to WKRN-TV.

A Facebook page has been set up with photos of the young woman titled "Remembering DeEbony Groves."

The restaurant reopened on Wednesday and the management announced all sales earned by the business through May will be donated to the victims' families, according to the television station.

In addition, a GoFundMe page has been set up by James Shaw, Jr., the man who stopped Travis Reinking, the alleged shooter, and disarmed him.  All of the proceeds from the page will also go to the families of the victims. More than $200,000 has been raised in less than a week.

Reinking faces multiple charges in connection with the shooting, including four counts of criminal homicide, four counts of attempted murder and one count of unlawful gun possession in the commission of a felony, according to CNN. 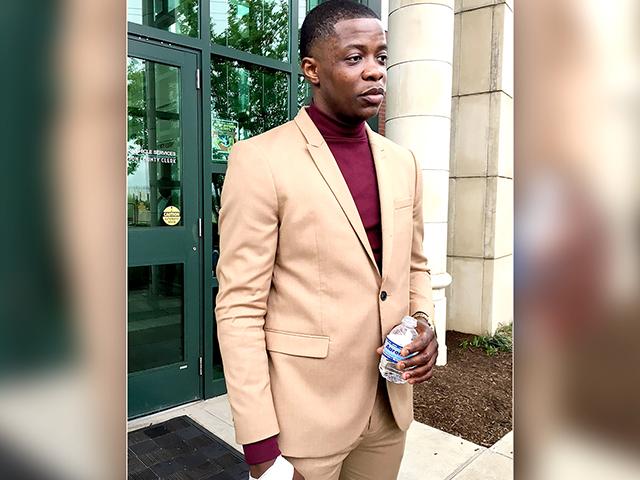 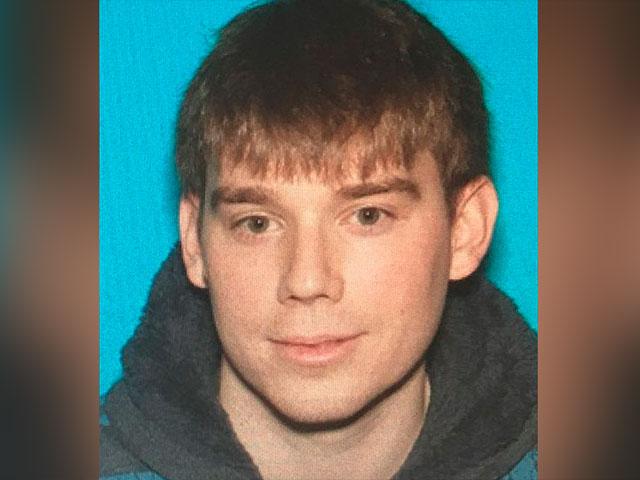