'We Should Define Who we Are': Evangelicals Meet to Discuss Future A group of evangelicals is meeting at Wheaton College in Illinois next week to clarify what it means to be an evangelical.

Jenny Yang, senior vice president of advocacy and policy at World Relief, is chairing the two-day gathering along with Gabriel Salguero, president of the National Latino Evangelical Coalition and Claude Alexander, senior pastor of The Park Church.

Yang says some 50 or so evangelical leaders from local churches, para-church ministries and academia will attend, along with evangelicals from other countries and continents.

"We believe they can help us contextualize Christianity in the US and help us see how global Christians see us," she said.

Salguero says that Doug Birdsall, the former executive chairman of the Lausanne Movement, began organizing the group in 2017 with a series of phone calls talking about the future of evangelicalism in America. CBN News was unable to reach Birdsall on Friday.

"It's really a kairos moment for evangelicalism to think about its witness in the 21st century," Salguero said, "it should be evangelicals that define themselves. We should define who we are."

Both Salguero and Yang lamented that many have come to see "evangelical" as a political term and don't see it as a word representing a broad, diverse group of believers.

"We needed an opportunity to reflect on how diverse the church actually is," said Yang, "a lot of time folks that get attention in the news are white evangelicals."

Both she and Salguero said that President Trump is not the focus of the meeting. "I don't think that Trump is necessarily causing fissures in the church," she said, "I think he's exposing where the church has been."

"I think we need to transcend political categories," said Salguero, "there's a unity that we're seeking and witness that the world is really hungry for."

Yang said the gathering will discuss core tenets of the faith and how that faith should inform current issues debated in the public square including race, #metoo and immigration.

"This gathering is an opportunity to distill the core message of our faith at a time when there's alot of social movements happening," she said, "a lot in the church don't know how to position themselves as these social movements are going on."

Yang said that the group has no name and it's not trying to create a new organization or coalition. 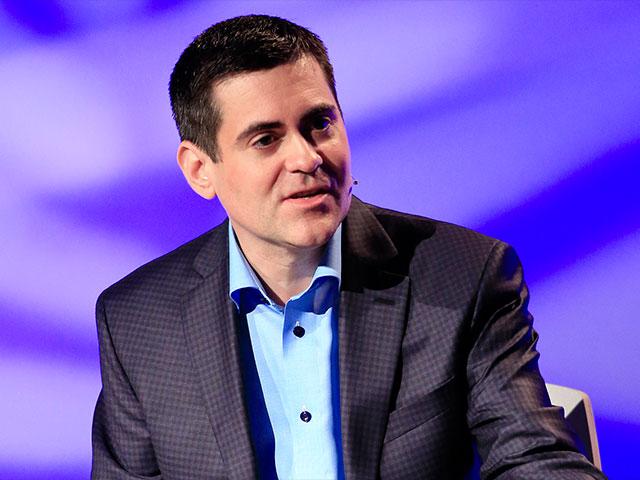