Why We Haveta NAFTA 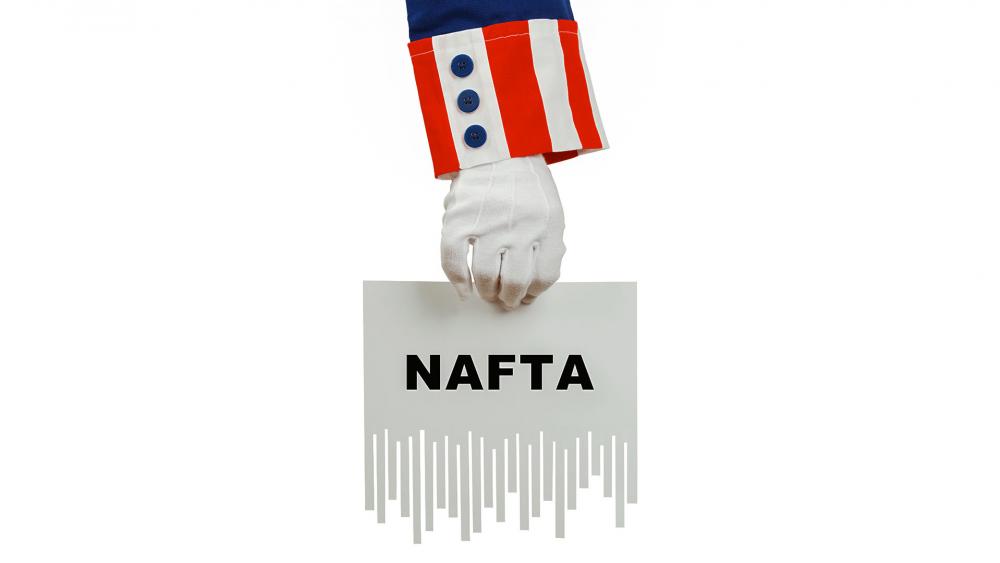 Finally some good news for the future of the North American Free Trade Agreement. CNBC is reporting and my White House sources confirm that a deal for a new and improved NAFTA may be coming in the weeks ahead.
‎
Although NAFTA needs repair this freer trade agreement has been positive for all three nations - the U.S., Canada, and Mexico Trade across borders of our three countries is up almost 60 percent over the last two decades. More importantly, NAFTA is vital to ensuring that North America remains the economically supreme continent over Asia and Europe.  North America, for example, can easily be the middle east of oil and gas production in the first half of the 21st century.

This has to get done by the end of May for two reasons. One is that the deal needs to be voted on before the end of the year because Republicans may lose the House or Senate in November and we know that Democrats will (figuratively) burn the place down if they take Congress - meaning they will stymie any legislation Trump wants. Second, Mexico has elections this summer which could elevate a leftist government that would impede a deal on NAFTA.

Trump may be willing to be flexible on some of his stands on helping U.S. automakers - which would break the ice. But he should also be firm on other issues.  The White House is right to insist on better U.S. access to the Canadian and Mexican markets for manufacturing goods.

He also must insist on securing ‎intellectual property (IP) protections in NAFTA for American innovators. IP-intensive industries—music, entertainment, software, and biotechnology among them—support 45 million jobs, nearly a third of U.S. employment, and produce more than $7 trillion of value-added output,‎ according to the U.S. Chamber of Commerce. We know that the US loses about one half trillion a year of income from the theft of our IP products abroad. Most of that is in China, but it's a problem with Mexico and Canada too.

By definition, technology is improving at near light speed and governmental protections struggle mightily to keep pace.  The reason we need to renegotiate NAFTA in the first place is that in just a few short decades, the pace of technology has eclipsed the standard of law.

Just look at the life sciences industry, where the pace of innovation is incredibly exciting for combating life-threatening disease and crippling injuries. The future of personalized medicine rests largely on biologics—personally tailored drugs that work with an individual's unique biology to treat, cure and prevent disease is spectacularly promising and could revolutionize modern medicine with respect to cancer, MS, Alzheimer's, heart disease, and Parkinson's, just to name a few.

Our patents need to be honored and secured not only as an economic matter but also to encourage and speed up the very innovation that makes this disease-free future possible. Medical innovation benefits everyone on the planet.

Many of our biological patents and data collection are protected for 12 years under U.S. Law.

Today, Canada provides eight years of protection for biologics while Mexico in some cases provides none without costly judicial intervention. This is unfair, harmful to American companies, and bad for medical progress.

This is where White House Trade Representative Bob Lighthizer should be insistent in the final rounds of negotiations.  Every year of protection that we cede in NAFTA sacrifices billions of dollars—vital revenues that could be invested in R&D for new medicines and jobs in America. It is an America's economic interests to hold our NAFTA partners to the same high standard that is law in the U.S.

Steve Forbes, my colleague at the Committee to Unleash Prosperity, states it well: "The U.S. should now make fair pricing of American drugs overseas a top trade priority." Amen to that.

Trump once called NAFTA "the worst trade deal ever," but if he succeeds in getting a better deal for American producers and workers he should take it. In this and other trade deals, such as TPP, we need safeguards against theft and price controls of American technology and intellectual property - which is now a multi-trillion industry.   President Trump should use the model that worked well in the promising revamped trade deal with South Korea that adds new and solid IP protections.

What a wonderful irony if Donald Trump winds up as the president who continues to promote trade deals with Korea, China, and now our North American neighbors that secures freer and fairer trade to the benefit of American workers and the global economy.

Stephen Moore is a senior fellow at The Heritage Foundation and an economic consultant with Freedom Works. He served as an economic advisor to the Trump campaign. 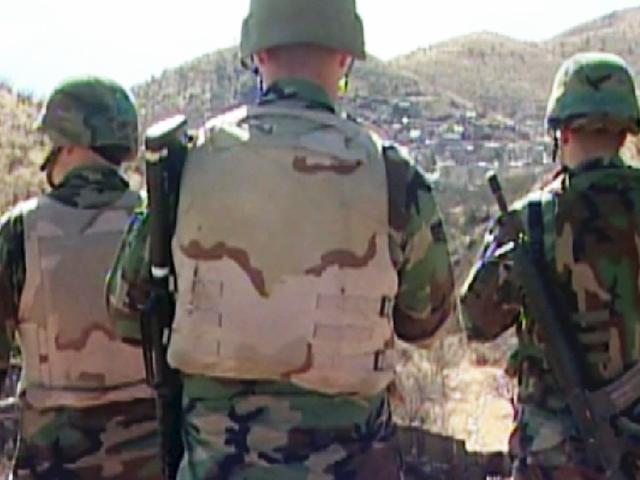 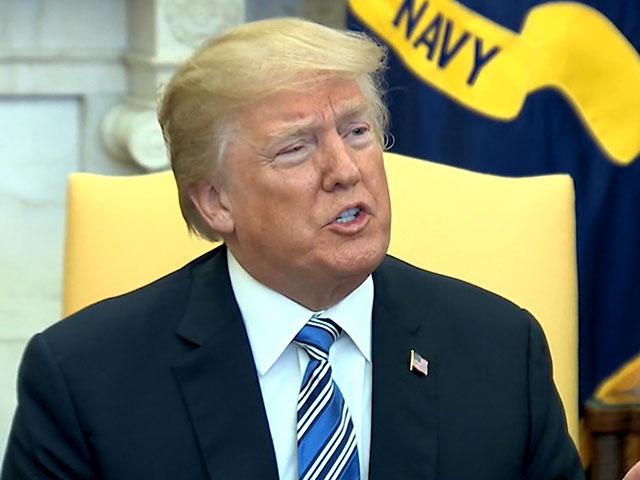 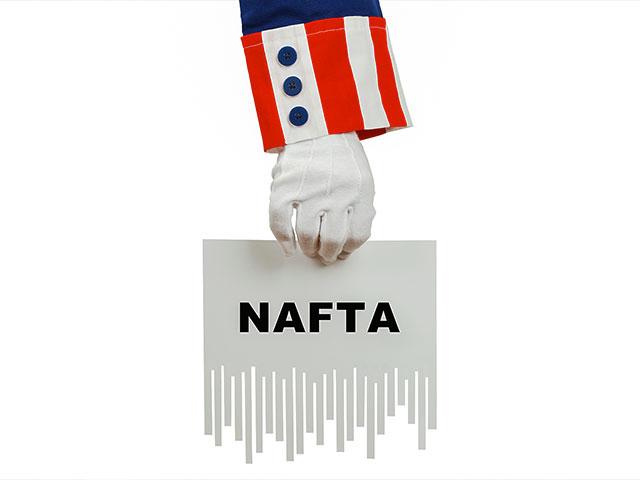