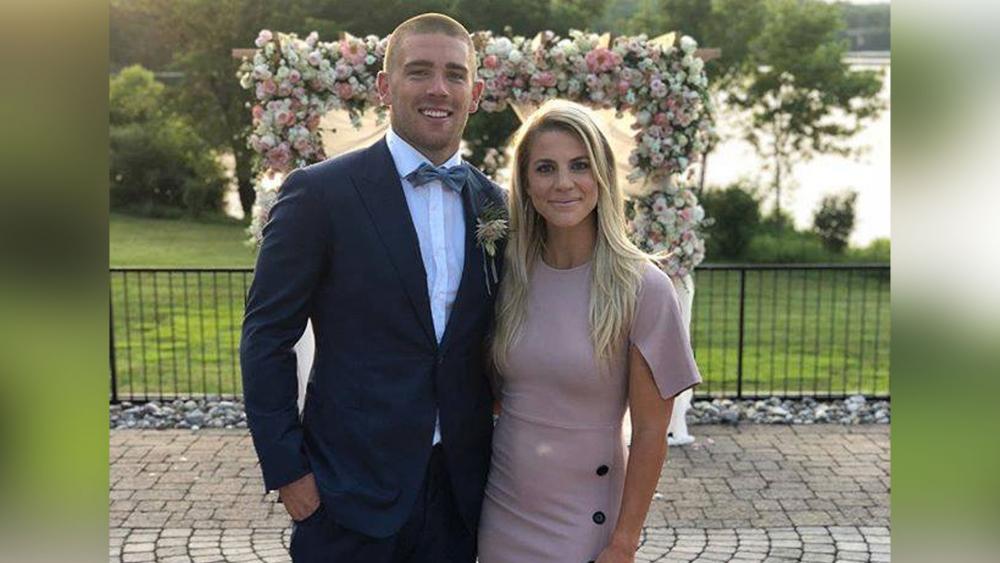 Philadelphia Eagles TE Zach Ertz and his wife Julie are putting their money where their hearts truly lie.

Sports Spectrum.com reports a little more than a month after creating their new foundation, the couple found out about how all of the football equipment at Philadelphia's Kensington High School had been stolen just a few weeks before the team's 2018 season was to begin.

The Ertzes responded in a big way by donating $10,000 to the school.  According to SportsRadio 94 WIP, the couple's donation came after the high school began a fundraiser that had reached $4,000 to replace the missing equipment.

"This morning we woke up and realized for them to truly be set, they needed $10,000 total," Ertz told WIP. "So my wife (Julie) and I decided that we were just gonna finish it off, give them $10,000 and just allow them to go back to playing football this year and not worry about an extra $5,000 being over their head and wondering where that money was going to come from."

Kensington Assistant Football Coach Justin Haskel publicly thanked the entire community and the Ertz family for their support and told the radio station about the challenges his players face.

"I'll say about 90 to 95 percent of my kids come from a broken home," Haskell said. "So me and the coaches – we try the best we can, doing college tours, driving them, doing everything. We teach them there's life outside of football. This is a brotherhood."

"We just feel compelled and we're so excited to be able to partner with that school and give them a little bit of hope," Ertz said.

The Kensington football team is scheduled to play their first game of the season on Saturday, Aug. 18. Now they will have brand-new equipment in which to play, including shoulder pads, helmets, and jerseys.

According to the foundation's website, the Ertz Family Foundation was launched after Julie and Zach visited poverty-stricken Haiti in a trip that forever changed their lives.
The foundation is based on three pillars of service:

* Providing opportunities through sports for youth to learn the value of exercise, nutrition, leadership, work ethic, accountability, and teamwork

*Improving the quality of education through supporting teachers, students, and schools

Zach is not the only member of the Eagles to launch a foundation to help others.  His teammate Carson Wentz started his AO1 Foundation whose mission is "uplifting individuals and communities around the world by demonstrating God's love for His people," according to the foundation's website. 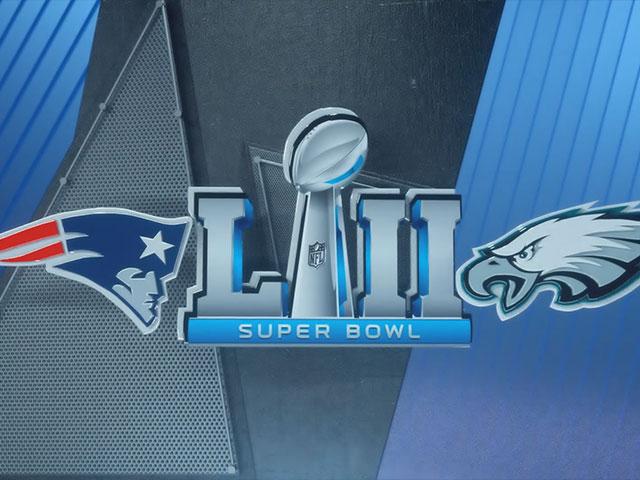 'My Faith in the Lord Means Everything': How These Eagles and Patriots Are Using Super Bowl LII to Glorify God
CBN News Email Updates