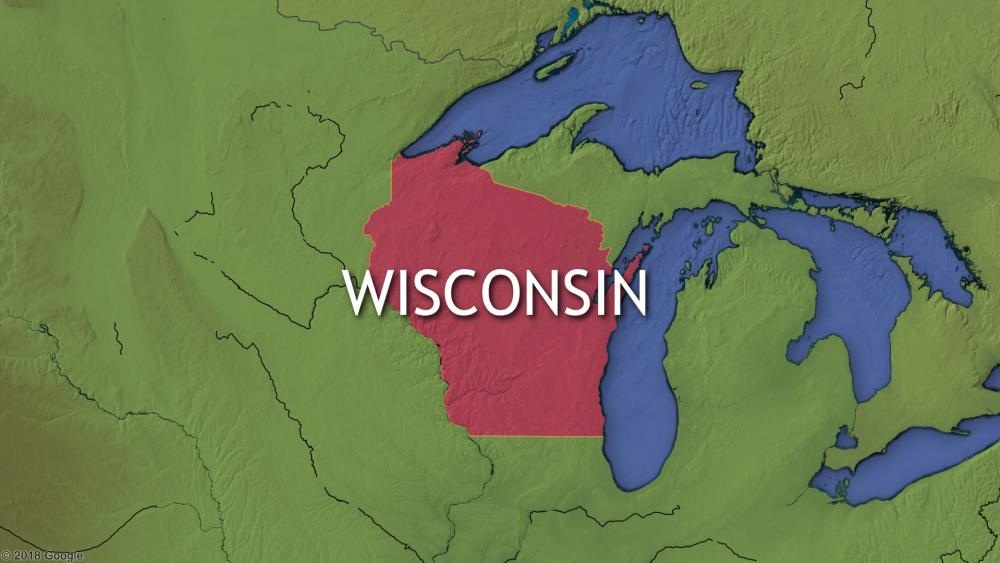 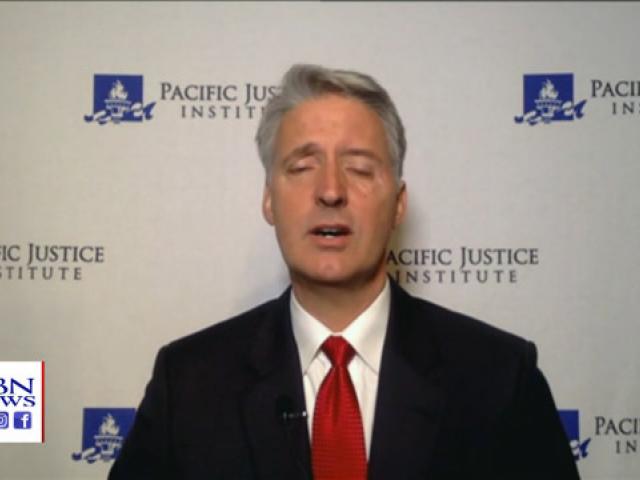 A Wisconsin judge has ruled that a De Pere city non-discrimination ordinance cannot be applied to churches and other faith-based groups.

The ordinance, which was approved last year by the city council, labeled religious organizations as places of public accommodation. That means churches would have been in danger of discriminating against transgender and gay individuals if they preached that God determines gender and prohibits homosexuality.

Alarmed by the decree, five churches and a faith-based radio station filed a lawsuit seeking an exemption, noting that the ordinance is so broad that it undermines their constitutionally protected right to freely exercise their faith.

"Unlike many of its counterparts in other state, local and federal law, the De Pere ordinance does not clearly exempt religious organizations. Nor has the city been willing to assure religious institutions that they will not be subjected to the ordinance when it takes effect March 1, 2018," the 21-page suit reads.

"As a result, the ordinance is likely to be imposed on churches and other religious organizations in a manner that would mandate government orthodoxy in core religious functions, communication, and conduct," the lawsuit states.

The city pushed back, saying the churches had failed to produce any specific example of how they're harmed by the ordinance.

"Court finds that churches and their campuses are not public accommodations and the city of De Pere's ordinance infringes on the freedom of religion. Court grants plaintiff's motion for summary judgment and denies defendant's motion to dismiss," Judge Atkinson wrote.

Kevin Snider, an attorney for the churches, says his clients are very pleased with the ruling.

"The city is entitled to its own worldview on religion, marital status, and sexual orientation. But it cannot use the power of the state to pry open the doors of a church to force it to participate in conduct against its faith through the guise of an anti-discrimination law," he concluded.

Meanwhile, city officials have opted to remain mum until the city council reviews the decision.