Audacity: The Secret to Making Your Marriage Last 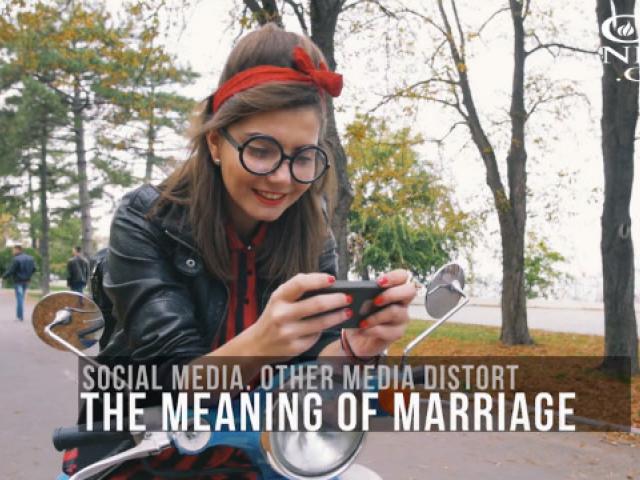 Audacity: The Secret to Making Your Marriage Last

Nine million marriage proposals are expected this Valentine's Day, yet the divorce rate in America now stands at 40%.  So, after saying "I do," how can you make sure you will?

Like non-believers, more married Christian couples are facing separation or divorce—mainly because of infidelity or financial disagreements.

Marriage coach Hasani Pettiford, co-author of the book, The Audacity of Marriage: 10 Principals For Life-Long Partnership says if a marriage is to be healthy and long-lasting, couples must be bold and daring.

"We live in very liberal culture where we don't have the same respect and honor for the institution of marriage as we had many years ago," said Pettiford.

He said scenes on TV, in movies and commercials depicting casual sex have diminished the power and impact of marriage in society today.

The change has been gradual, but Pettiford says now, social media and other media have exposed what has existed for many years.

"What it is doing is, it is beginning to shape the minds of many people all over the world because they have more access and exposure to these types of beliefs and behaviors."

But why the influence in the church? Why are Christian marriages also failing?

READ: Keys to a Valentine's Victory: How to Launch Your Relationship

Pettiford says the church has become a mirror image of what is happening in the world.

While churches are doing a good job of getting people to marry, few are instructing couples on how to remain in a successful, healthy marriage.

Pettiford says many Christians have no concept of what God's idea and purpose for marriage is—they learn from friends, society, and from bad examples at home.

And what advice does he have for singles looking to find their true, lasting love?

Watch the video to find out more from marriage coach Hasani Pettiford. 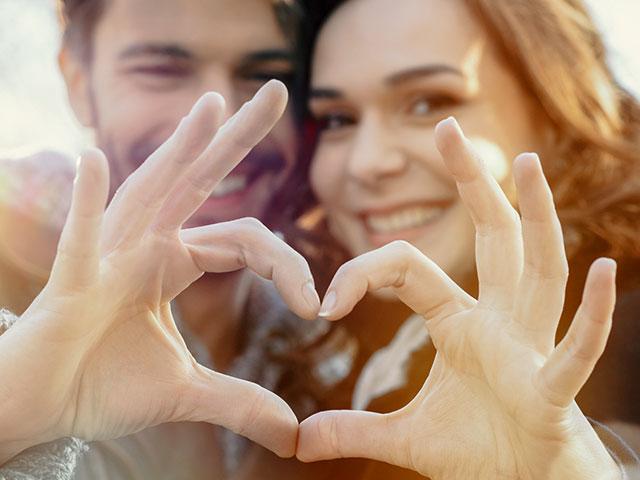 Keys to a Valentine's Victory: How to Use 'God's Bonding Process' to Build Your Relationship 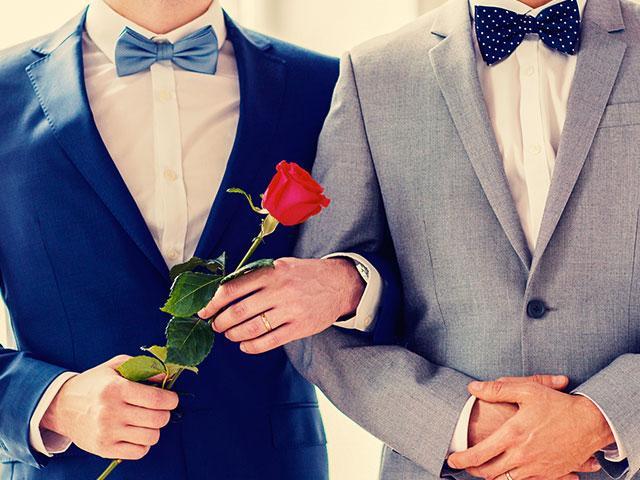 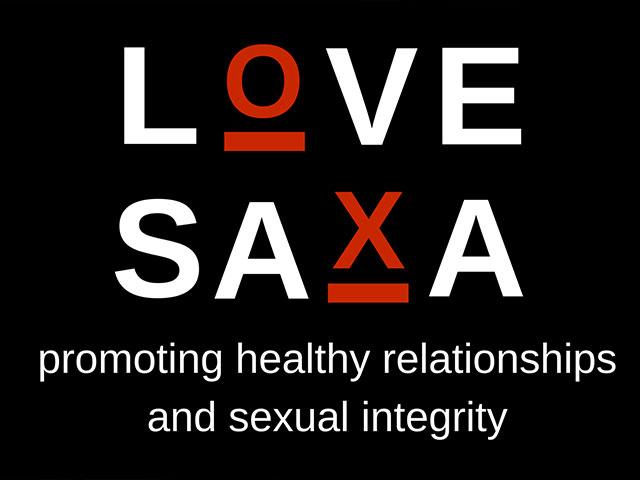