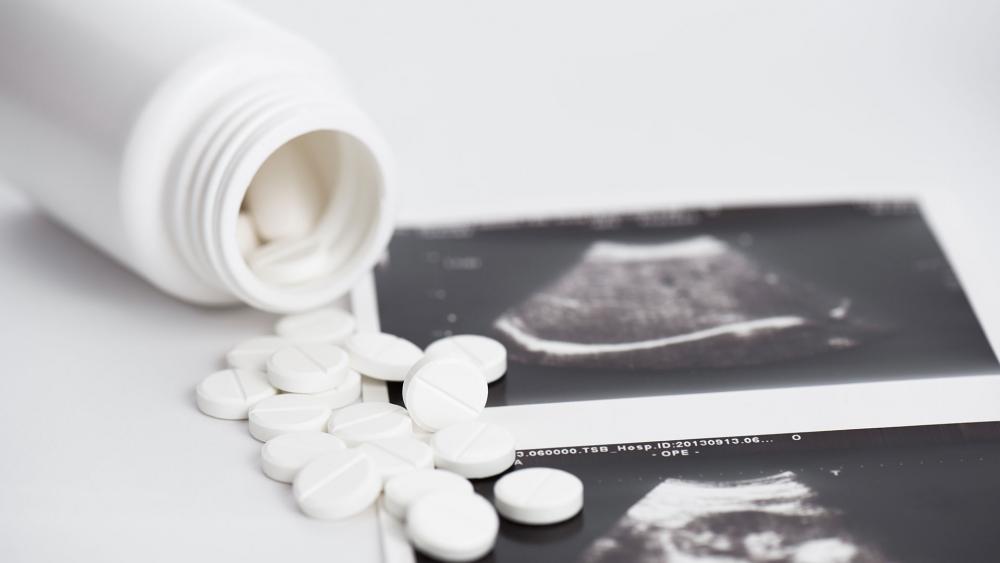 Abortion advocates estimate that more than 1,000 pregnant college students in California get an abortion every month. Still, they're pushing for a new law to make having an abortion easier by requiring campus health centers to provide abortion pills.

The state Senate has already approved the bill, known as SB320, and the Assembly is currently considering it.

"I firmly believe that all students should be able to decide what to do with their own bodies and when to factor a family into their life," said Sen. Connie Leyva, D-Chino, the bill's author. "After all, women do not lose the constitutional right to end a pregnancy simply because they are a college student."

If the bill passes, California will become the first state to require that its campus health centers offer abortion pills.

Currently, very few campus health centers across the country provide the pill. A 2015 survey by the American College Health Association (ACHA) found just two campuses that said they offer it.

In California, Students for Life has galvanized 24 student groups that are actively opposing the bill.

Regional coordinator Camille Rodriguez says students are appalled that the state would spend its limited education budget on funding abortion. "There are groups across the state that do not support this bill and so they are going and talking to their administrators," she said, "they're going and tabling outside their health centers to educate students on the bill."

Other anti-abortion groups, like Californians for Life, point out that access shouldn't be a problem for California college students, as the average distance from a Cal State or University of California campus to the nearest abortion clinic is less than 6 miles.

Rodriguez said even before this bill emerged, pro-life students were concerned about how campus health centers promoted it.  "We have found that many times when a woman finds out that she's pregnant on campus she doesn't know where to turn and abortion is presented as the easiest solution," she said.

In the ACHA survey, 80% of the campus health centers responding said they go over all options with pregnant students but only one center offered prenatal care services on site.

A group of private donors in California is planning to pay for as much as $20 million in start-up costs to bring the abortion pill to campuses if the bill passes.

"Currently our CSU health centers offer basic health services. However, the administration of medications still requires a level of expertise that our health center staff may not have," Molle said.