Coalition's Efforts to Save Persecuted Christians Around the World 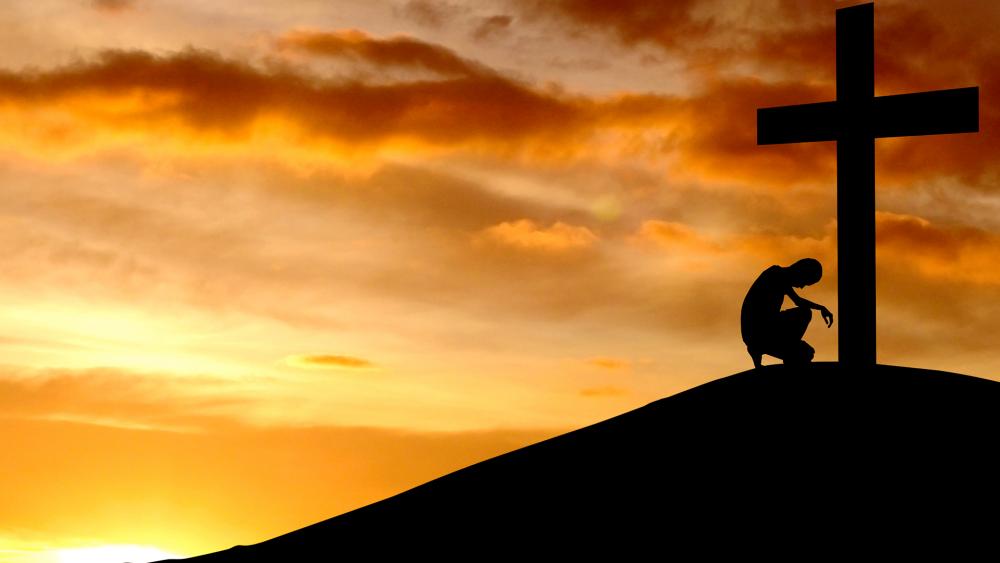 When many modern-day Christians think of being persecuted for their faith, their thoughts usually go back to Sunday school classes where they learned stories of faith and how the Romans and others often threw Christians to the lions in the arena for sport.

Or, believers think of the persecution of the apostles - namely Paul, who suffered persecution for his faith from the time he finished walking down the road to Damascus to his death some years later in a Roman prison.

However, the fact is the persecution of Christians is happening right now in many countries around the world.

One organization is known as The Save The Persecuted Christians Coalition is hoping to shine a spotlight on this problem and join with other believers to make it stop.

The coalition is hoping to raise the awareness of the American people and their representatives in government to the plight of Christians worldwide.  The group also wants to create a political force to support them and to hold those accountable who are engaged in persecuting Christians.

The coalition hopes to raise public awareness by getting banners placed outside of churches, synagogues and in other public places.